Evaluation of a project by CARE-France in Cuba

CARE France asked Groupe URD to carry out the final evaluation of a sustainable development project which aimed to improve the standard of living of the people in six rural communities in the municipality de Carralillo.

This 5-year project was co-financed by the European Commission and carried out by CARE and ACPA (the Cuban Association for Animal Production). The project was implemented in a region that has been affected by hurricanes and involved: rehabilitating collective infrastructure and individual housing; increasing revenues by improving household production of small animals; increasing employment among women; organising community bodies responsible for making sure that the improvements that had been made were maintained in the long term; and generating community funds via fruit growing and farming.

The overall objective of this evaluation was to analyse how the project’s strategy, methodology, process and results had been implemented and developed.

More specifically, this involved evaluating:
-* the relevance of the project with respect to the context and the needs of the population;
-* the effectiveness of the project and the degree to which it had met its objectives;
-* whether the benefits brought by the project were in proportion to the means made available;
-* the impact of the project, technically, economically, socially and organisationally;
-* the participation of beneficiaries and their level of satisfaction;
-* the viability of the results obtained;
-* the appropriateness of the strategy and technical and productive choices;
-* the participation of different local actors and the degree to which they fulfilled their commitments;
-* the extent to which gender issues had been taken into account. 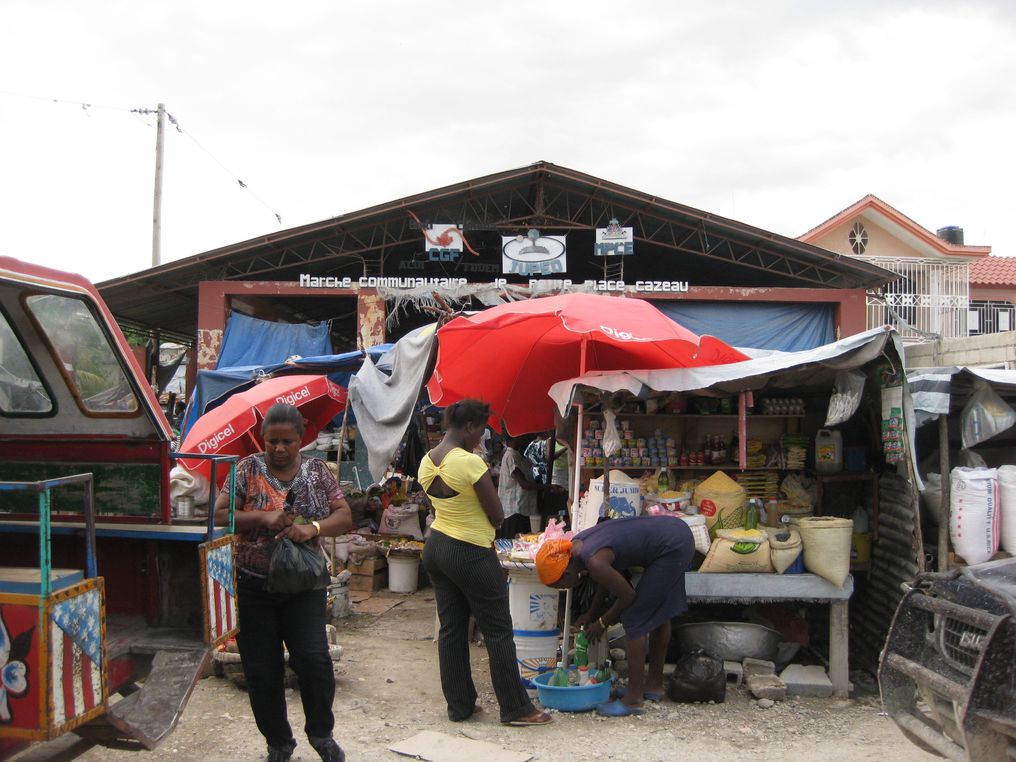