Interaction between the humanitarian sector and the military

Research into information sharing between the military and the humanitarian sector and the reform of the United Nations humanitarian system.

Delegation for Strategic Affairs of the Ministry of Defence

Integration of humanitarian and military actors

This research took into account changes which have taken place in the nature of conflicts and the international response to these in the two decades since the cold war. There has been an increase in the number of interventions by armies to manage conflicts and large scale humanitarian/logistical operations, as well as changes in the characteristics of conflicts, with the increasing involvement of civilian actors in conflicts and humanitarian action. What is more, the reaction of the public to images of humanitarian needs and the way that public authorities increasingly respond to this has led to a growing number of different types of operator in the humanitarian sector and a more active role in this area for the military.

In this context, humanitarian and military actors work side by side more and more frequently. However, despite this proximity, we should not forget the fundamental differences between these two types of actor:

-* Differences in nature: NGOs are the product of civil society, whereas armies are the military wing of political forces. These differences in nature lead to different responsibilities and mandates;
-* Different ways of viewing humanitarian aid: whereas for NGOs, humanitairan aid is an end in itself, for the military it is a means to serve political ends (cf. CIMIC doctrine). These functions sometimes overlap when a military operation aims to secure a zone or bring large-scale logistical means to help humanitarian operations;
-* Different skills and areas of expertise with uneven logistical and human needs;
-* Different methods with regard to decision-making and governance.

Objectives of the studies

_ The first study was called, “Is information sharing possible between the military and humanitarians? The example of needs assessment”. It looked at the assessment of contexts, needs and risks, as well as the sharing of information – and the possibility of partnerships – in situations where humanitarian and military actors find themselves side by side in the field.

_ The second study focused on the key points of the United Nations reform and particularly the reform of its humanitarian system.
_ The United Nations has been in the process of reforming its crisis management mechanisms and humanitarian response system for a number of years. This has had a significant impact on the way the sector functions and particularly on civil-military relations.

_ This research aimed to analyse the risks and opportunities of these reforms, from the view of different international and European mechanisms, and particularly the issue of mechanisms to coordinate and integrate military forces.

_ During the research, the main relevant stakeholders were consulted, such as different branches of the French government, the United Nations’ Integrated Missions system, the Red Cross movement, French, Anglo-Saxon and Spanish NGOs, bilateral donors and other multi-lateral actors such as NATO, the European Commission, etc. 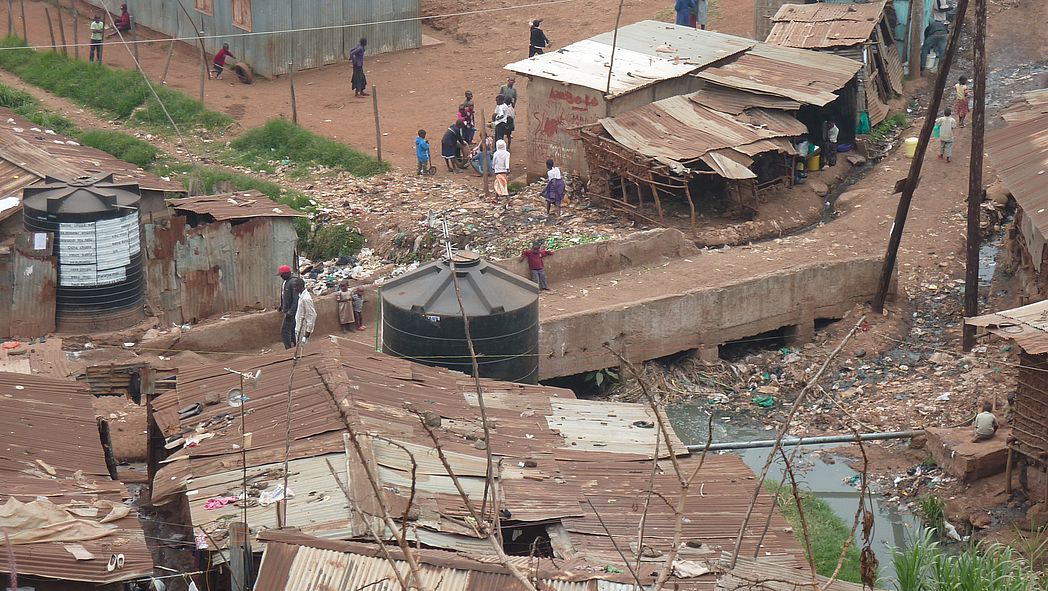 What level of information exchange should there be betw[...] 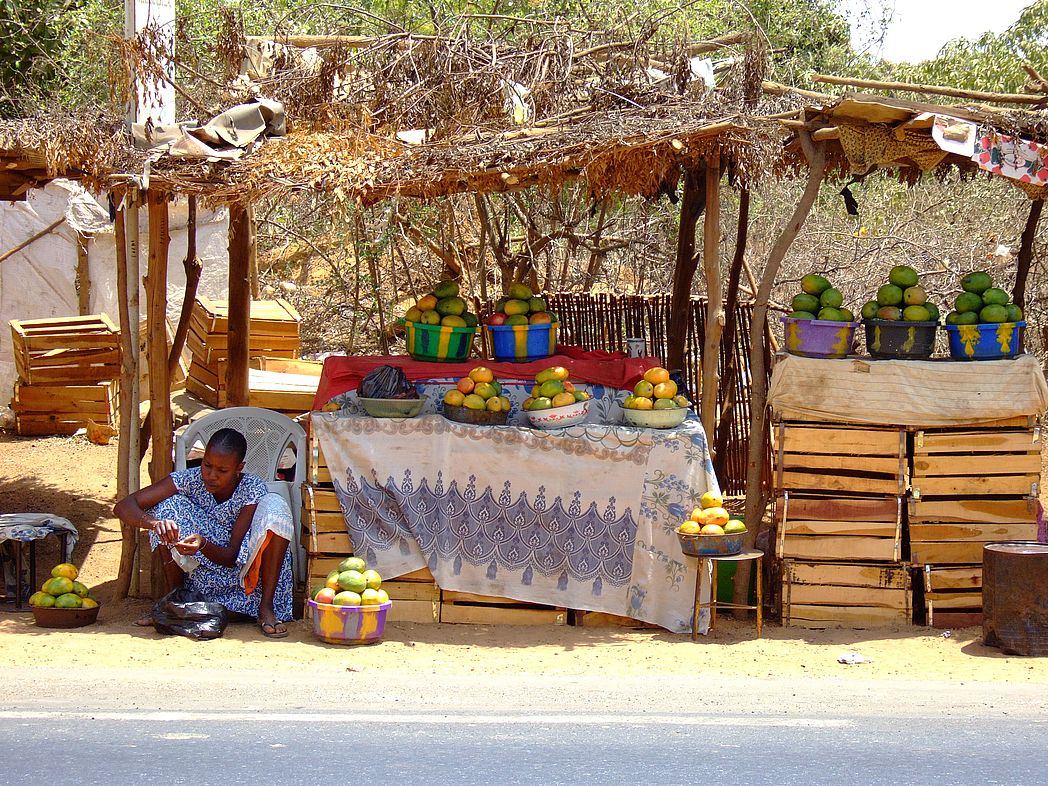