The “Quality assurance in practice” project aimed to promote a Quality culture in the humanitarian sector and to improve humanitarian practices through the use of the Quality COMPAS. The “Quality assurance in practice” project ran from January 2007 to March 2008 and was funded by DG ECHO. There were three main activities: stabilising the Dynamic COMPAS quality management software, running and documenting tests of the Quality and Dynamic COMPAS and sharing these experiences via the Aiming for Quality newsletter, an exchange forum and conferences.

The Dynamic COMPAS was developed between 2005 and 2006. As is the case for any new software, it then needed to be used by a large number of users to detect potential problems before it could be stabilised.

During the stabilisation phase, we:

Training was provided to potential users of the Dynamic COMPAS in France, Spain, Afghanistan and Senegal. Feedback from users was pooled and analysed. Personalised support was also provided to two NGOs who decided to adopt the software at the institutional level.

Communication about using the COMPAS method and the Dynamic COMPAS software via: 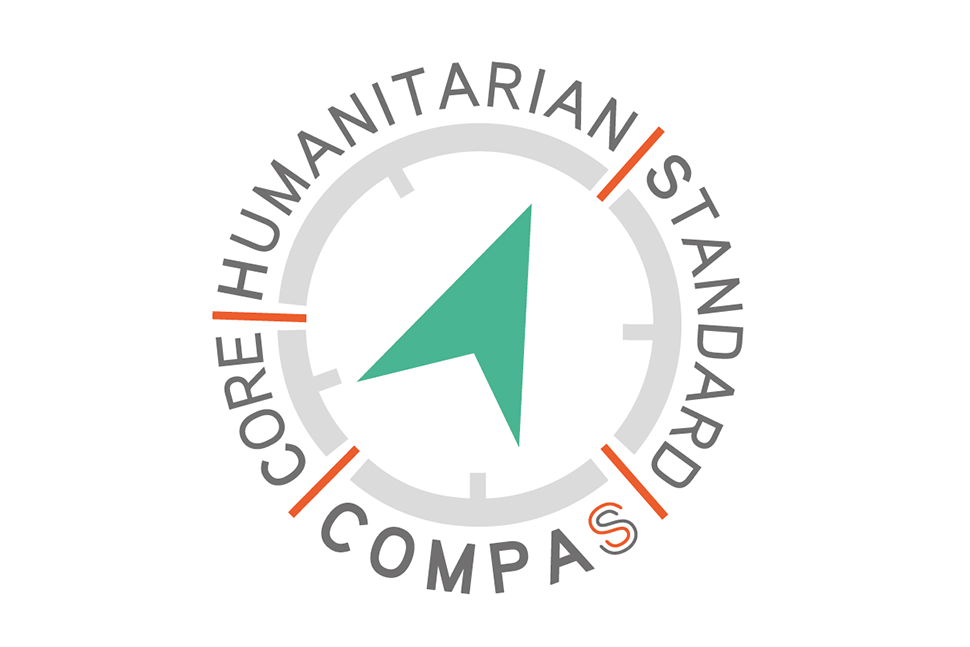 Design of the Quality and Accountability COMPASS method 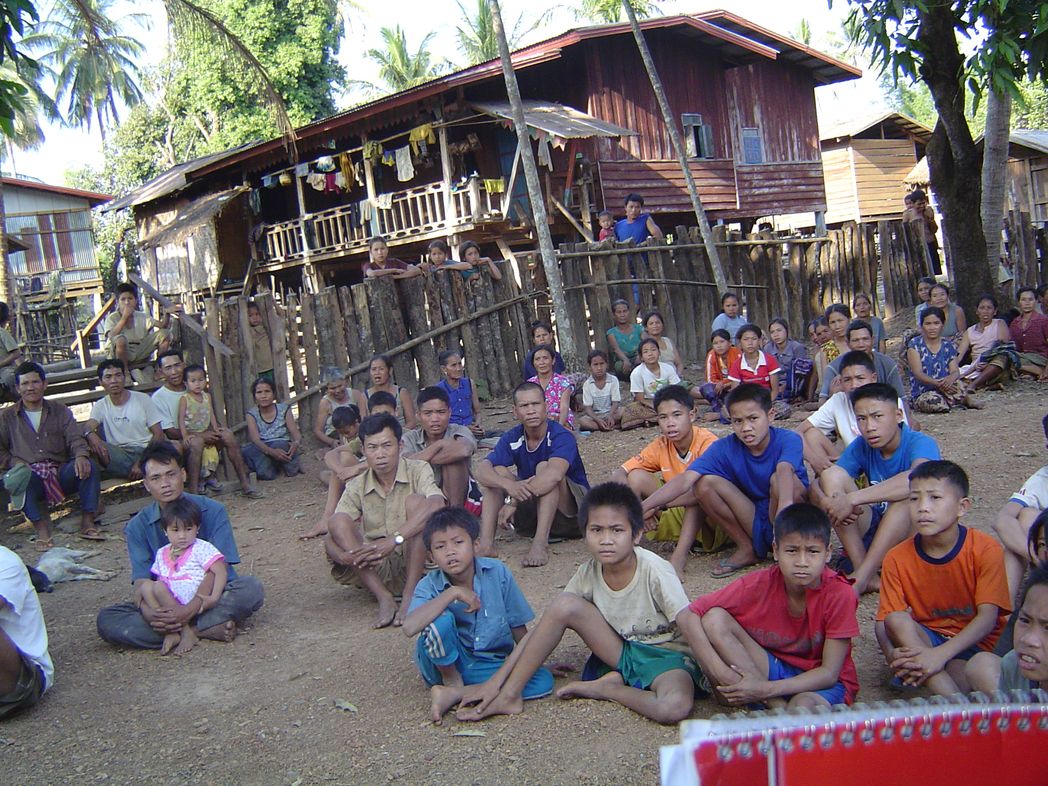