Real-time evaluation of the response to Hurricane Matthew in Haiti

From 13 to 29 November 2016, Groupe URD and HERE – Geneva carried out a real-time evaluation of the humantarian response to Hurricane Matthew in Haiti. This evaluation was commissioned by a steering committee made up of the main organisations and donors involved in the response.

The aim of this independent evaluation was to determine whether the response, which was the first large-scale operation since the World Humanitarian Summit, had successfully integrated the commitments of the “Grand Bargain”.

It was carried out during the 6th and 7th weeks after the passage of the hurricane. The mission focused on the south of the country (essentially the Sud and Grand’Anse departments), where the hurricane had done most damage and where humanitarian needs were the greatest. In addition to looking at the commitments of the Grand Bargain, the evaluation also aimed to establish the extent to which the response had benefitted from the lessons learned from the response to the 2010 earthquake. 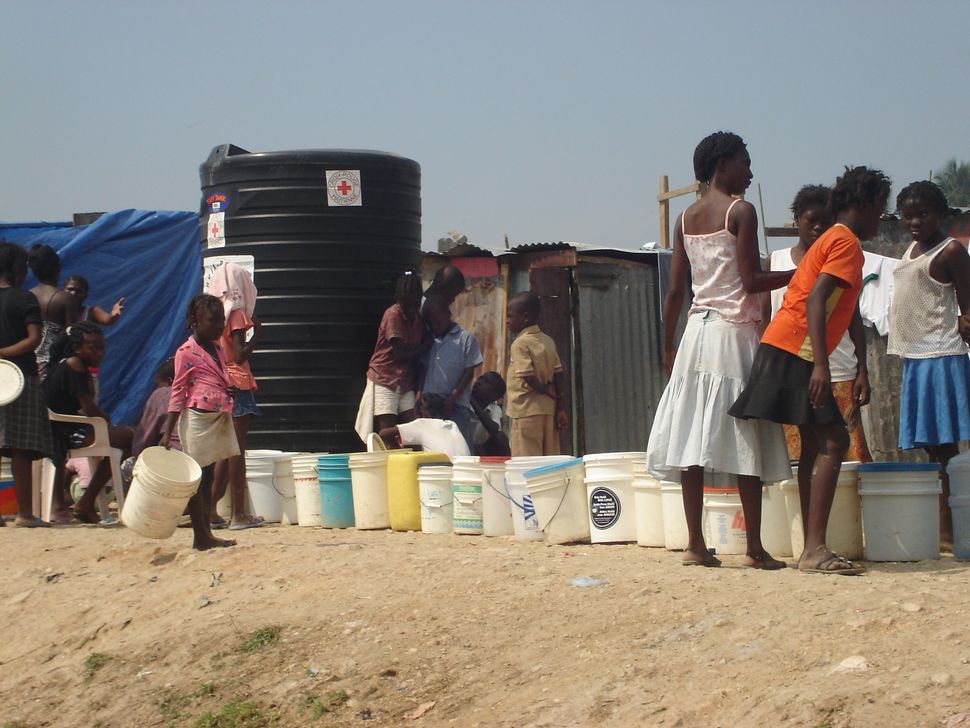 The localisation of aid following Hurricane Matthew in [...]
Related ressource(s) 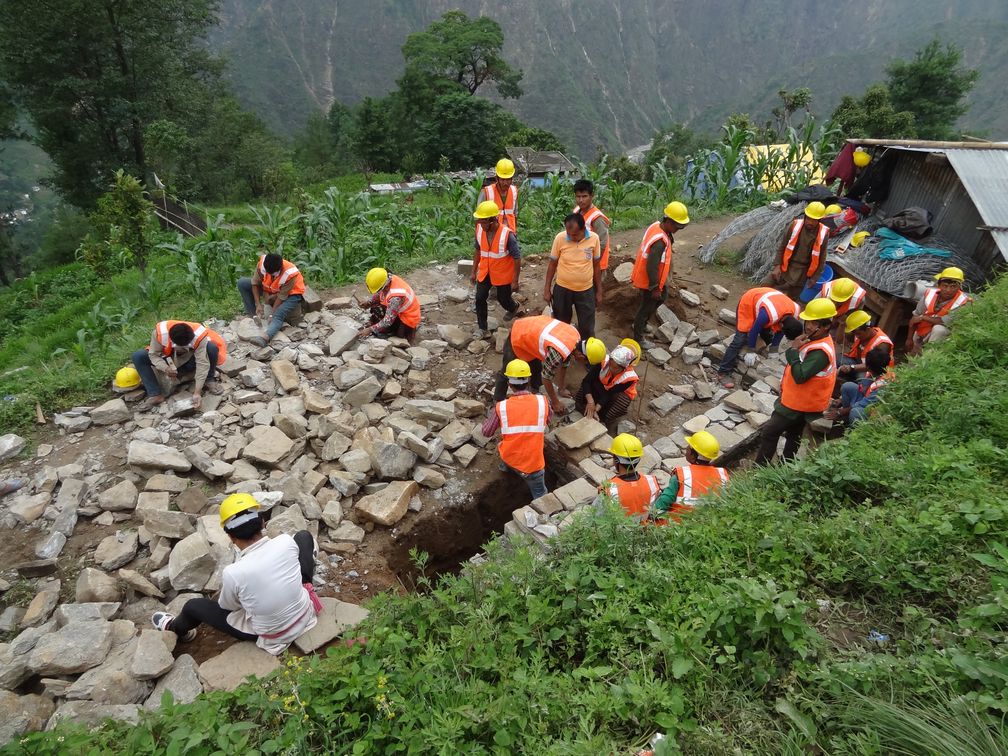