The PMIS project was a three-year research project (2005-2008) run in partnership with the Agha Khan Foundation for Afghanistan (AKF). Groupe URD was in charge of the research into 4 canal networks in the provinces of Baghlan and Takhar. The general objective of the project was to improve the social water management process.

Between 80% and 90% of agricultural production in Afghanistan today comes from irrigated plots. During the last 25 years, war, the displacement of refugees and the insecurity of the post-Taliban period have had a devastating effect on irrigation systems which were designed to provide for needs which have increased enormously since. The Amour Daria basin near Kunduz is one of the most favoured agricultural regions in Afghanistan. Formerly referred to as the breadbasket of Afghanistan, it still produces the best wheat in the country as well as fruit and vegetables.

Objectives of the PMIS

The primary objective of the PMIS, which was funded almost completely by the European Union, was to help to reduce poverty by improving food security. It involved helping irrigating communities to improve the social and technical management of the irrigation networks and to ensure that the poorest people were not excluded.

This was achieved through:

-* Improving knowledge of water management practices;
-* Improving the involvement and organisation of agricultural water users;
-* Strengthening the capacity of Afghan institutions in order to ensure that water is distributed, managed and used equitably and efficiently.

The first year of research focused on the different factors which affect water management:

-* Mapping of irrigation networks, analysis of their state and their hydraulic features, their critical points and the technical difficulties that they are faced with;
-* Past and present social organisation linked to the use of these irrigation networks, related power issues and the role of the mirab, a type of water steward who plays an essential role;
-* Agricultural history of the region, socio-economic and agricultural dynamics involved and their relations with water resources.

In this post-conflict phase, the objective was to identify the best way to support the mobilisation of user groups without reviving conflicts and allowing water to be managed in a sustainable and social way.

The social mobilisation process made it possible to create and formalise water user groups so that they could be integrated into the new national water management system based on basins. The objective was to progressively draw up and formalise shared rules for the management of water on the three canals. Groupe URD’s role was essentially to play the role of mediator to catalyse, facilitate and formalise the operational methods defined by the communities.

Groupe URD was asked to transform lessons learned during this research into methodological guidelines for social mobilisation.

The project also involved managing knowledge and communicating particularly with the central government about progress in organising user groups and the need for regulation and taking an active part in the construction of the local and national legal and regulatory framework.

During the last year, a complementary piece of research was carried out on women, in order to understand better the conditions in which they had access to water, their uses, needs and practices with regard to water management. The impacts of the way men manage canals on women’s activities and the improvements to be made were also highlighted. 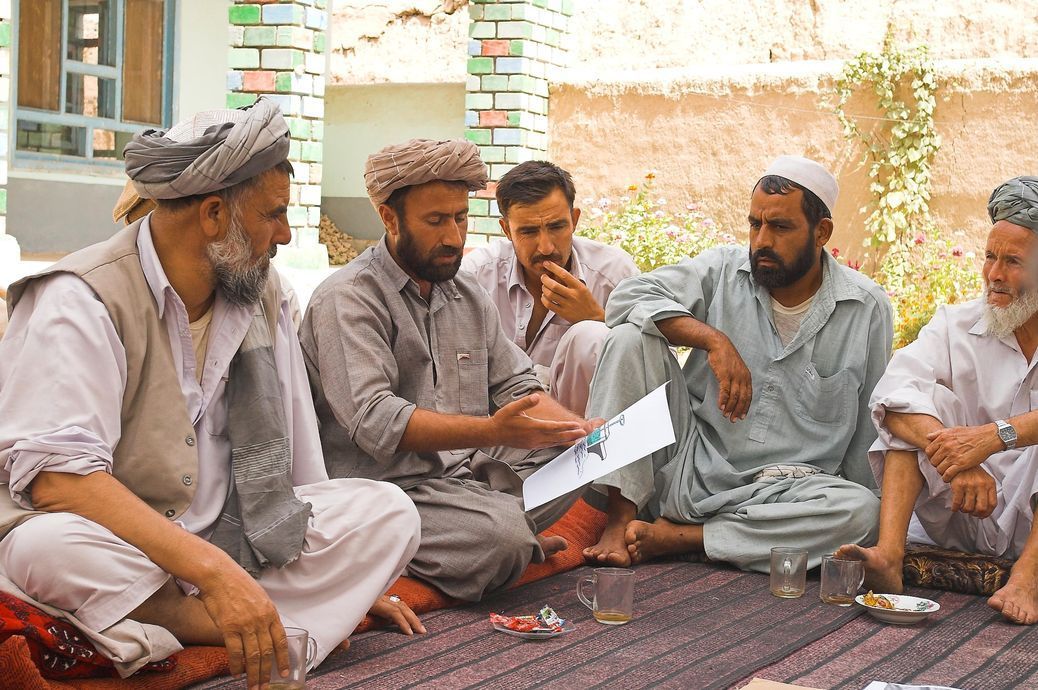 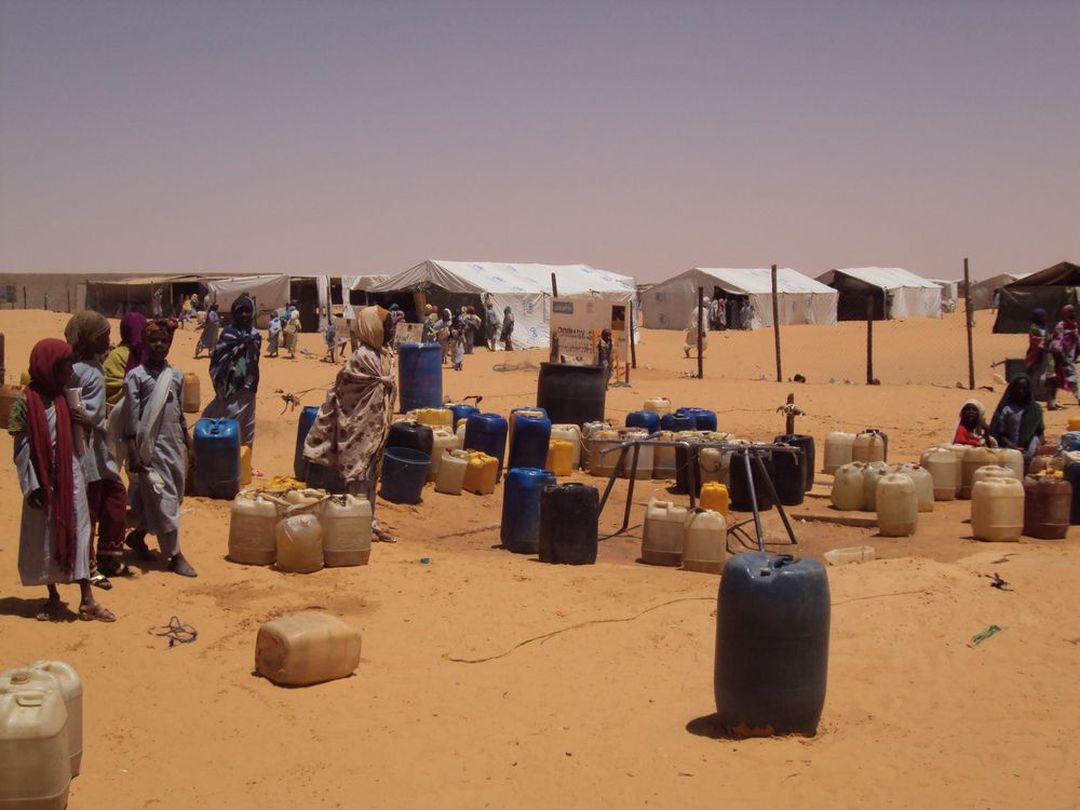 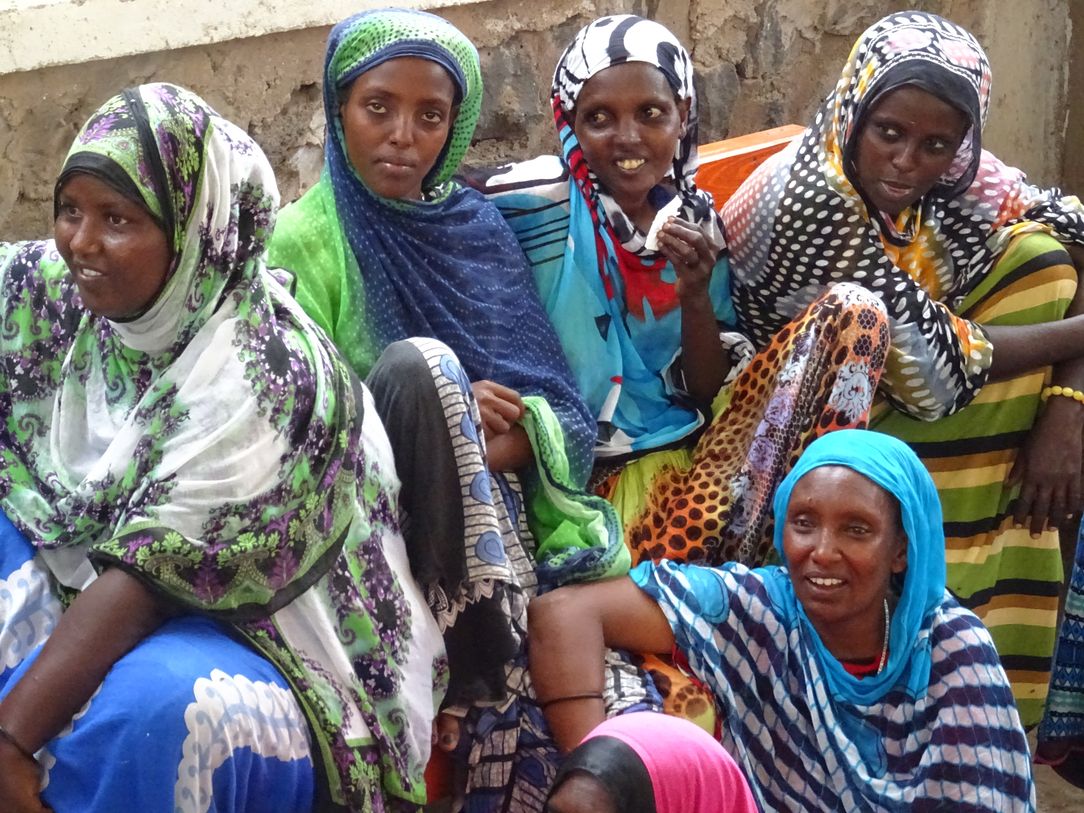