Youth in the Sahel: exclusion and integration

The French Development Agency (AFD) commissioned Groupe URD to analyse why there was a lack of social integration among the youth of the Sahel, propose ways to remedy this situation and help to redesign the AFD’s operational methods in the region.

Two issues have been increasing the fragility of Sahelian states which were prompting the AFD to modify its operational methods in the region.

The first of these was the significant increase in violence and clandestine activities in the region, accentuated by the Libyan crisis and its repercussions in Northern Mali, which was destabilising countries and limiting economic and social development in the region.

The second was the fact that youth (particularly 12-25 year-olds), who represent a constantly growing proportion of society, were increasingly marginalised and faced with a number of problems. This was reinforcing phenomena such as violence, religious extremism, the undermining of governmental legitimacy and a feeling of injustice and marginalisation.

Faced with these different issues, the AFD asked Groupe URD to help it develop programmes aimed at the particularly vulnerable youth of the Sahel. These programmes required a redefinition of the “standard” analytical frameworks and operational methods used in the region. For example, it was necessary to take action over territories that were sometimes shared between several nations, and there needs to be an increased focused on education, training and the professional integration of young people, particularly in rural environments.

This work included a study of initiatives by the AFD’s partners and mapping of stakeholders active in the region (academic communities, NGOs, etc.), with the aim of promoting the “empowerment” of youth as a means of increasing their socio-economic integration. 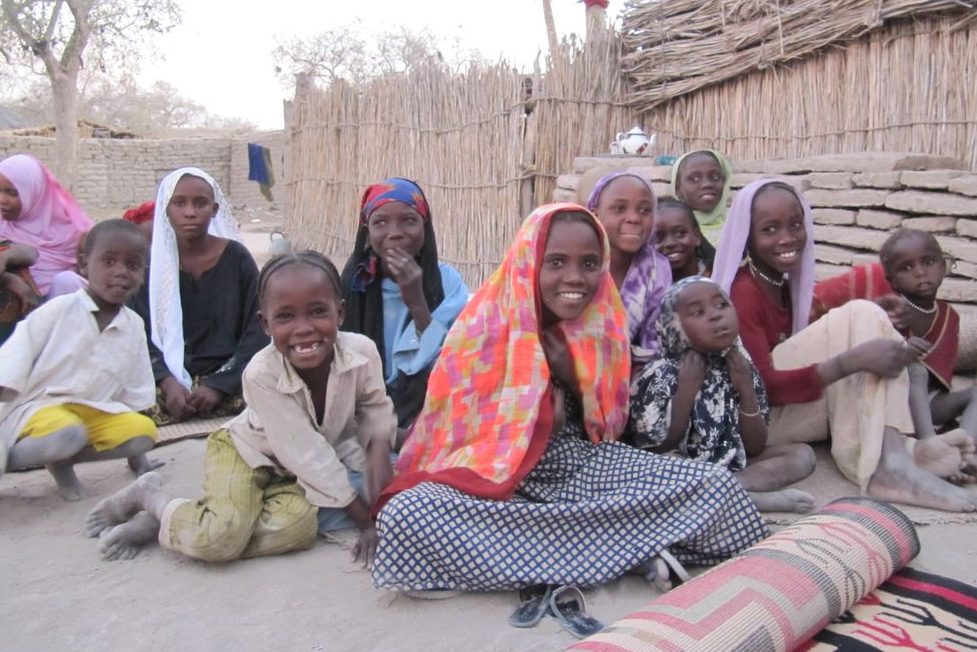