Tripoli, which is the second largest city in Lebanon, but also one of the poorest, proved to be a relevant case study to understand, discuss and contextualise the localisation of aid and its different challenges. Indeed, the history of this city and its region has been affected by numerous conflicts and, since 2012, by the rapid increase in the population due to the mass arrival of Syrian refugees. This report synthesises Groupe URD’s analyses on “aid localisation” in the response to the Syrian refugee crisis from 2011 in the agglomeration of Tripoli. 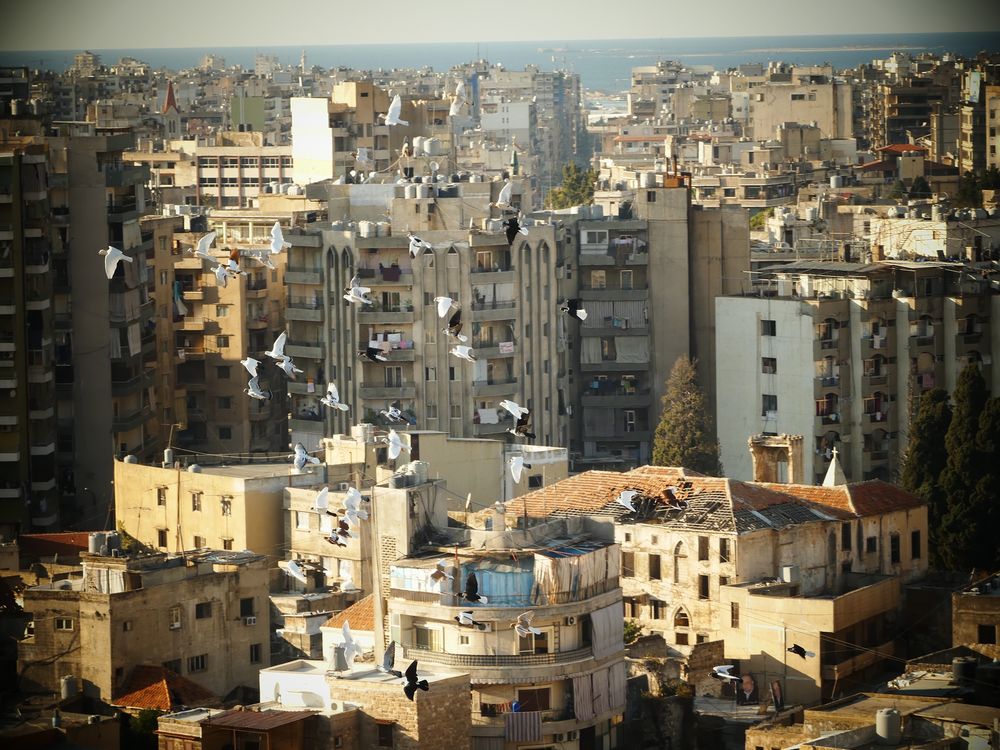