Workshop on “Humanitarian space and access in North Mali”, February 2014

Since 2012 and the series of violent events which led to the deployment of military forces in the North of the country, there have been a certain number of challenges for humanitarian action in North Mali, the first of these being the difficulty of gaining access to vulnerable people. OCHA and Groupe URD organized a workshop in February which brought together representatives of political, military, development and humanitarian organizations.

The objective of the workshop was to improve mutual understanding of each others’ mandates, discuss concerns about the context and the risks involved, and establish 5 main strategic areas to improve access to the population in the North. A limited group was subsequently formed to submit an action plan for the implementation of these recommendations to the Humanitarian Country Team.

Access to vulnerable people in North Mali depends on the existence of a secure humanitarian space within which actors can provide assistance. Since 2012 and the series of violent events which led to the deployment of military forces in the North of the country, access to the three large regions of the Septentrion (Gao, Kidal and Timbuktu) has remained difficult. Between the direct risks linked to the presence of jihadist groups in the region, often complex cohabitation with military forces, the difficulty of deciding how much to collaborate with the state authorities (who remain a party to the conflict) or with the MINUSMA (integrated mission with both civil and military components) and genuine development issues, humanitarian action in North Mali is faced with a number of challenges.

Though joint positioning between political, military, development and humanitarian actors would be difficult to establish, there is nevertheless a need to think about coordinated positioning. Conscious that the different actions simultaneously carried out for the stabilisation and recovery of the country make co-habitation between actors more complex, OCHA and Groupe URD organized a workshop on these important themes. This was an opportunity for participants to improve mutual understanding of each others’ mandates, discuss their concerns about the context and the risks involved, and highlight 5 main areas to improve access to the population in the North see key message A small group was formed after this workshop and drew up an action plan, based on the recommendations from the workshop, which was then submitted to the Humanitarian Country Team (United Nations, NGOs, and the ICRC as an observer). The action plan has already been validated, and its implementation will be regularly monitored by the working group.

Key messages from the workshop on Humanitarian Space and Access in Mali, Bamako, 18-19 February 2014 EN

Key messages from the conference “Mali: after Algiers”,[...] 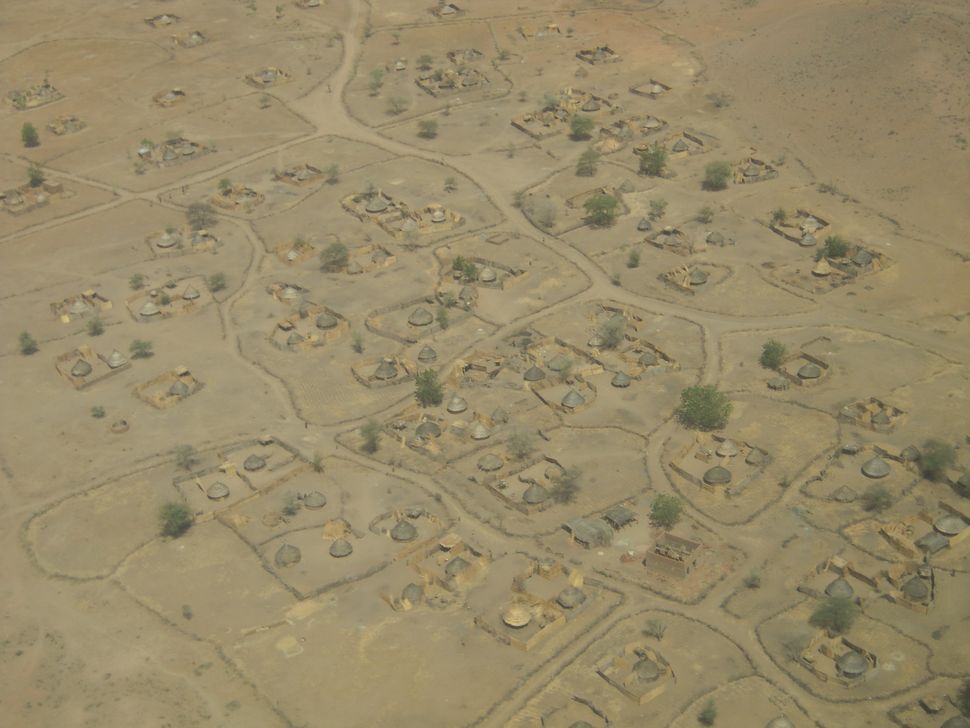