Groupe URD has been in charge of a technical assistance project to gather lessons learned during aid projects funded as part of the recovery programme following the floods of July 2010 in the Centre Nord and Est regions of Burkina Faso. This work has also been an opportunity to contribute to discussions about policy regarding the response to natural disasters (floods) and managing climatic risks, in connection with strategies related to rural development and food and nutritional security in Burkina Faso.

The European Fund for Development (EFD)

The LRRD – REPI 2010 programme, funded by the European Union delegation in Burkina Faso, was set up following the emergency response to the flooding of July 2010 funded by DG ECHO in the same year. It aimed to support vulnerable communities affected by the floods of 22 July 2010 in the Provinces of Sanmatenga, Namentenga and Gnagna (Centre Nord and Est regions). It was due to last 2 years (April 2011 to March 2013) and was implemented by ACF, Christian Aid, Intermon Oxfam and Development Workshop.

1) The restoration of production capacities (principally agro-sylvo-pastoral)
2) The rehabilitation of small and medium-sized infrastructure through labour-intensive public works when possible (productive infrastructure and social community buildings)
3) Taking into account risk prevention during the activities carried out as part of the project, the promotion of these and climate change adaptation measures so that they are integrated into local development policies.

Groupe URD has been in charge of evaluating the quality of this programme and carried out field visits 6, 12 and 18 months after its launch.
During the field visits, we had: 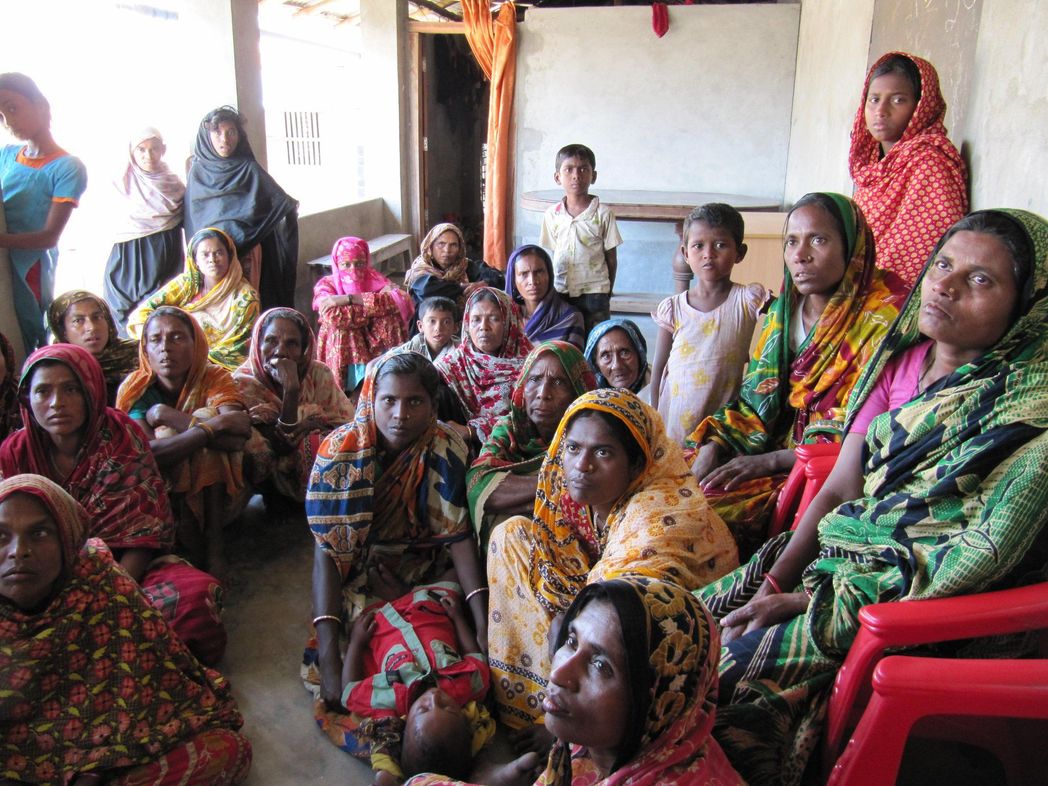 Design of a monitoring and evaluation tool for the Earl[...]
Related ressource(s) 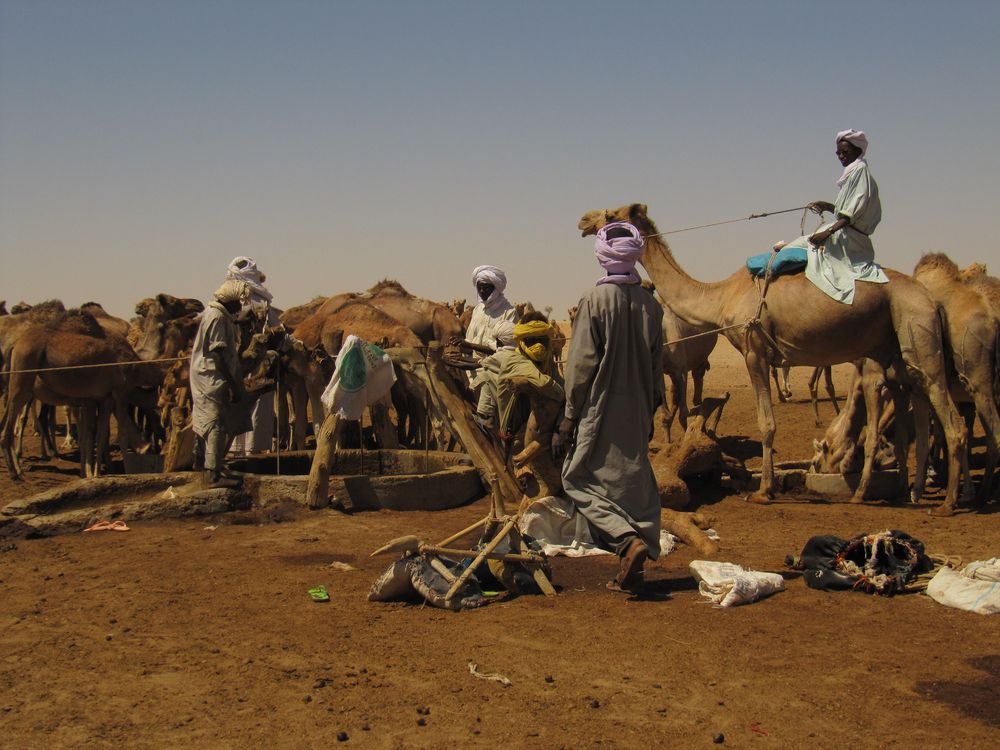