Groupe URD has set up an iterative evaluation process in Haiti on the post-earthquake urban reconstruction policy. The aim was to evaluate the "Programme of support for the reconstruction of housing and neighbourhoods", implemented by Haitian institutional structures, supported by United Nations agencies, and coordinated by UN-Habitat. In order to support the evolution of the programme over its duration, the evaluation consisted of three annual missions, supported by the support of the Haiti Observatory team's on-site work.

The earthquake of January 2010 claimed a huge number of lives and destroyed a very large number of houses in the Haitian capital, Port-au-Prince, and in other areas of the south-east of the country, considerably weakening the capacities of the Haitian Government. Following the wave of international aid that took place, and the influx of a large number of organizations and programmes, it quickly became clear that it would be complicated to coordinate all the projects implemented throughout the territory. A Support Programme for the Reconstruction of Housing and Neighbourhoods was therefore developed under the aegis of the Haiti Interim Reconstruction Commission (HIRC), which has since been dissolved in accordance with its temporary mandate, in partnership with the relevant ministries and UN-Habitat.

As a large number of projects and operations have been carried out in parallel, using different approaches, in several neighbourhoods of Port-au-Prince and in the other towns affected, the evaluation spoke to both institutional and aid institutions and tested, coordinated and shared lessons for a common methodology to support the reconstruction of housing and neighbourhoods.

This Support Programme was conceived to meet the challenges that were identified during the numerous coordination meetings and discussions which took place following the deployment of international in the different clusters: Shelter, CCCM, Protection, Food Security, Livelihood and Early Recovery. It emerged from these Cluster Meetings that the humanitarian sector was having difficulty coping with the unprecedented scale of damage, the enormous need for aid and the number of actors, as well as the specific characteristics of the urban environment. UN-Habitat therefore organised workshops based on the notion of Housing and Neighbourhoods, which then led to the Support Programme for the Reconstruction of Housing and Neighbourhoods.

This programme was in keeping with the objectives of UN Joint Programmes, which are the result of the UN Reform and which have been implemented in an innovative way in Haiti. It involved different UN agencies: the International Organisation for Migration (IOM), the United Nations Development Programme (UNDP), the United Nations Population Fund (UNFPA) and UN-Habitat, which was responsible for its general coordination and the Technical Secretariat for the Unité de Construction du Logement et des Bâtiments Publics, which was the Haitian body in charge of the project.

The Support Programme has four inter-related components which were co-directed by pairs of organisations made up of Haitian institutional bodies and UN agencies.
The Programme was designed to pool information and coordinate efforts to manage information by the different coordination bodies in order to optimise their actions in the longer term and to provide them with basic decision-making tools.

The iterative evaluation by Groupe URD

The principle of an iterative evaluation is to analyse how a programme is being implemented in relation to changes in context and needs, and to ensure that the programme remains relevant and that there is effective coordination between the actors involved.

The evaluation in Haiti :

In order to provide support throughout the evolution of the programme, Groupe URD proposed that this assignment should take the form of an iterative evaluation, with a field visit each year in 2012, 2013 and 2014. The field visits in 2012 and 2014 involved interviews with partners and the interim field visit in 2013 took the form of a collective seminar-workshop for all the Programme partners.

Between these annual field visits, Groupe URD’s office in Port-au-Prince monitored a certain number of key meetings based on the evolution of the programme and the context, in connection with the Haiti Observatory. 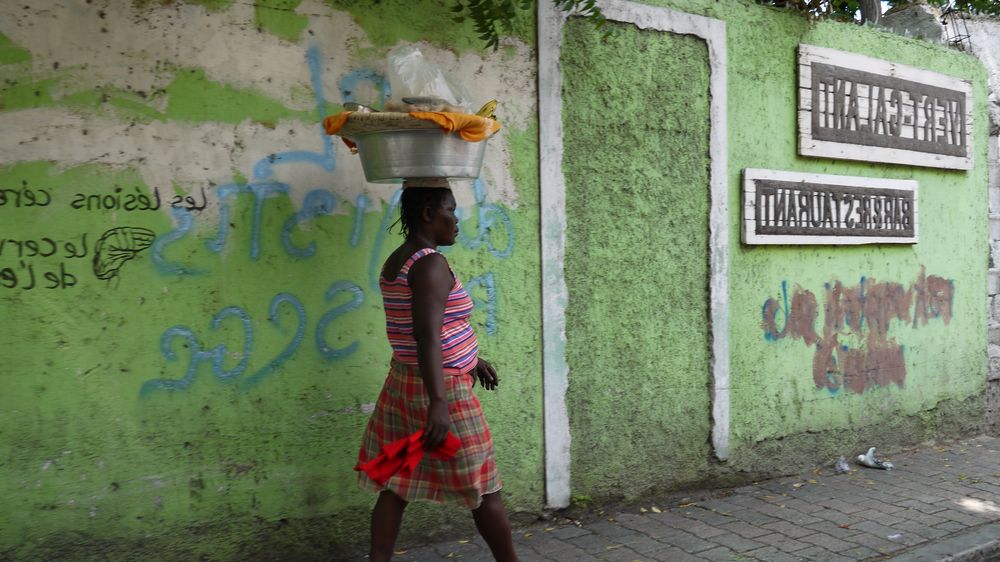 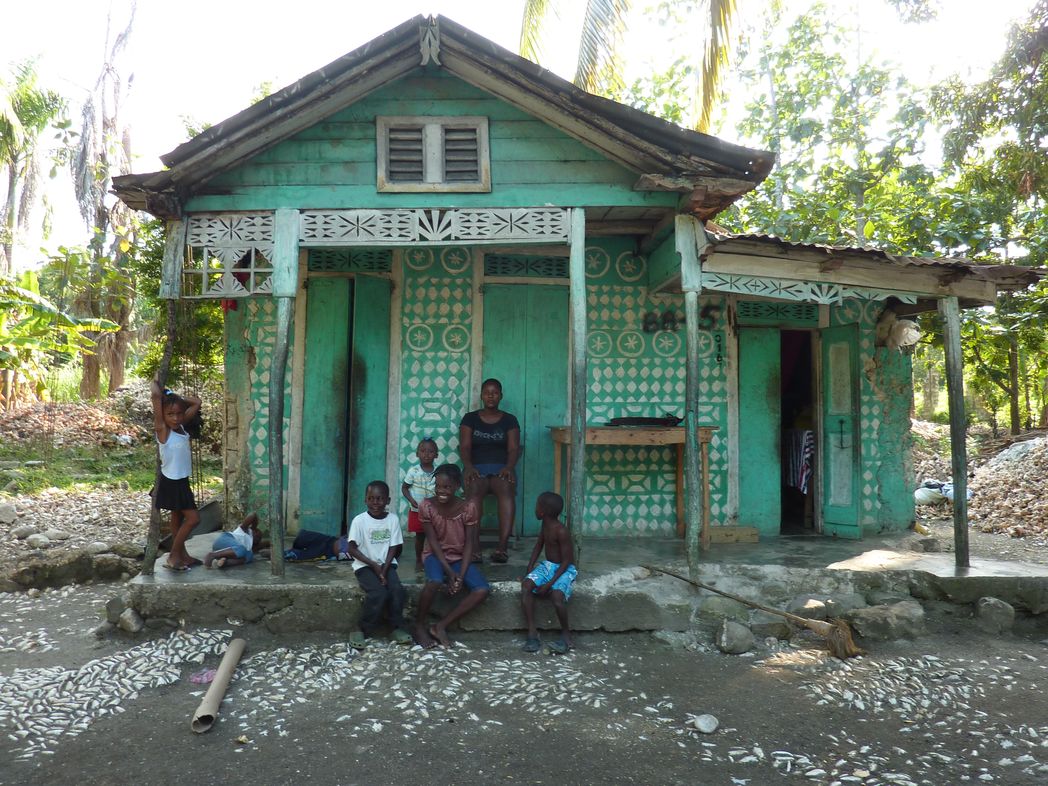 The reconstruction of housing in Haiti: technical issue[...]
Related ressource(s) 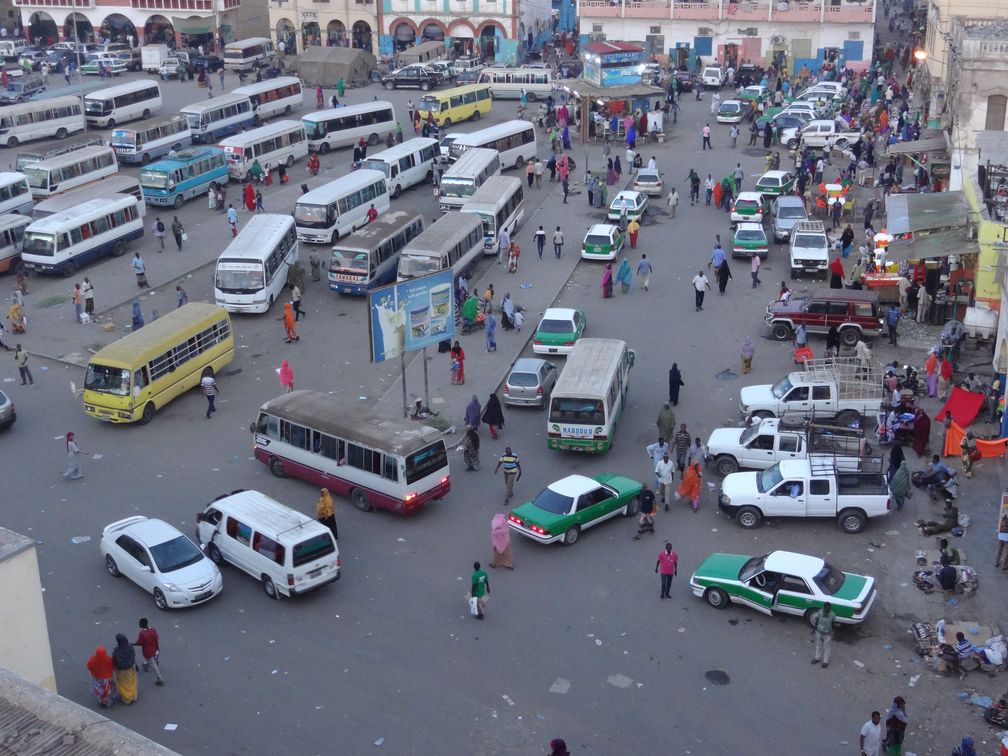