Groupe URD was approached by the Inter Agency Standing Committee (IASC) to carry out research into humanitarian space in Chad with a view to improving the conditions in which humanitarian action is implemented in the East of this country.

Humanitarian space is a complex and vague concept which is difficult to define, but which everyone agrees should be protected. Experience has shown that when humanitarian space is reduced, whether this is due to misunderstanding about the nature and reasons for the humanitarian presence, or due to a specific strategy on the part of violent groups, the result is that access is blocked to those in need of assistance and security becomes more of a problem for the population and for humanitarians.

Eastern Chad has always been affected by conflicts linked to water, land and pasture. The colonial and post-colonial periods have brought elements of stability and instability. The regional environment has also proven to be a major source of instability. The interaction between national and regional crises has created major humanitarian problems which the international community and local institutions have tried to deal with. Thinking on humanitarian space has focused on people’s survival, solutions found by humanitarian actors and the difficulties that they all face.

This research involved analysis of the changes which have affected humanitarian space in Chad since 2005 and the main challenges in the field and pro-active analysis of these. 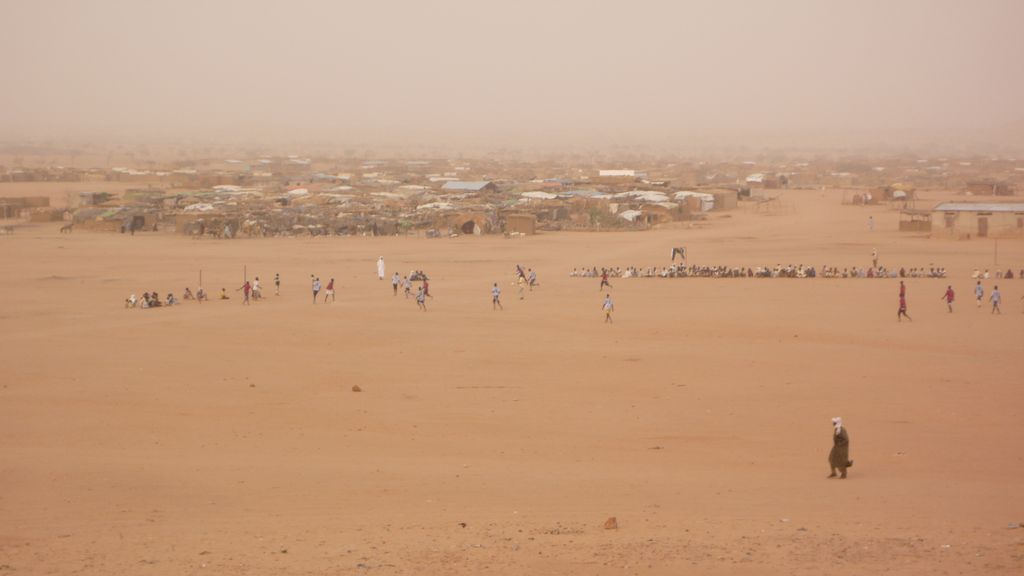 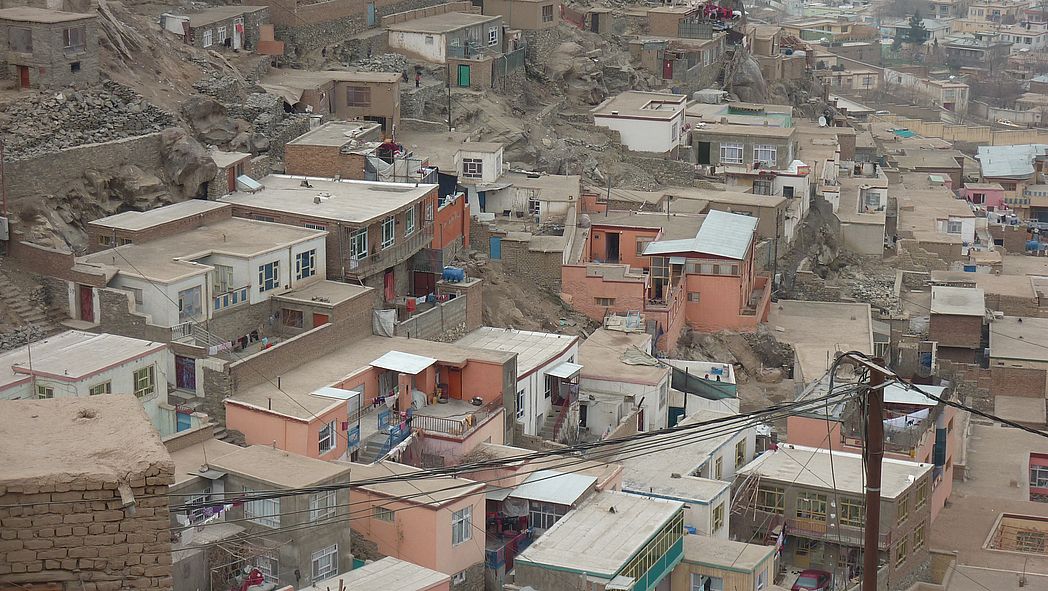 The three pillars of humanitarian space in Chad[...]