The terrible earthquake in Haiti took place in a country already riddled with problems and complexity. As happened following the tsunami of 2006 in South-East Asia, this disaster generated massive international aid, including psychosocial activities. Even though certain psychosocial actors were present before the earthquake, the question remains about the pertinence of this external aid with regard to such a private issue as psychology and such a cultural issue as public and social relationships.

Humanitarian Aid on the Move #7EN 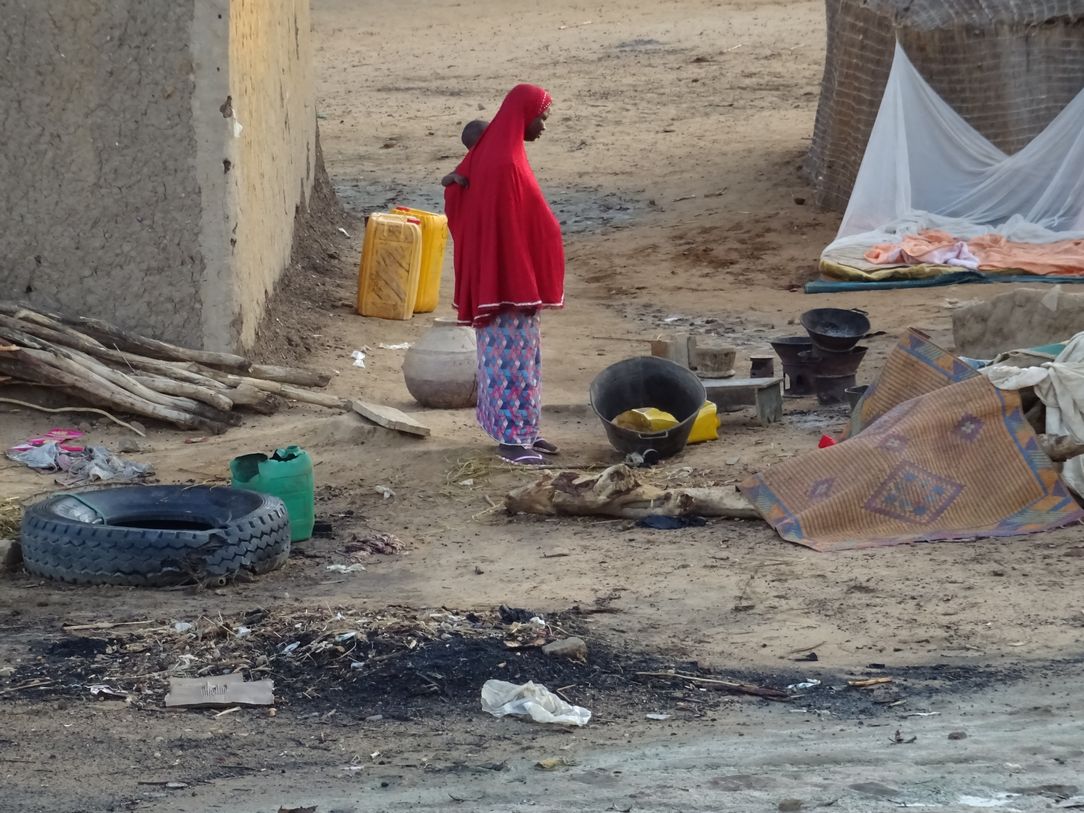 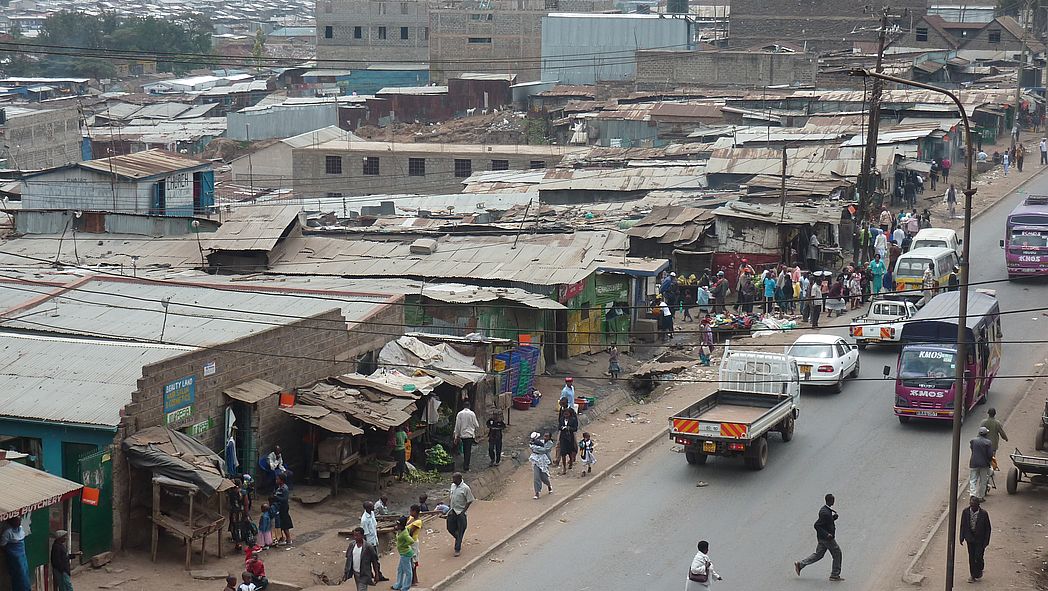