Opening speech of the conference “Food crisis in the Sahelian strip”

A significant proportion of the population of the Sahel is affected by chronic food insecurity and malnutrition. This phenomenon was brought to the attention of the international community by the major droughts and food crises which took place in the 1970s and 1980s, and by the climatic disruption which affected the economies and ecosystems of this region of Western and Central Africa. In 2007, 2008 and 2010, the sub-region experienced the worst floods in more than 30 years. In 2005, 2009 and 2011, drought and the food and pastoral crisis affected several countries of the sub-region. Vulnerable people are unable to rebuild what they have lost due to the rapid succession of disasters. [...]

Humanitarian Aid on the Move #10EN 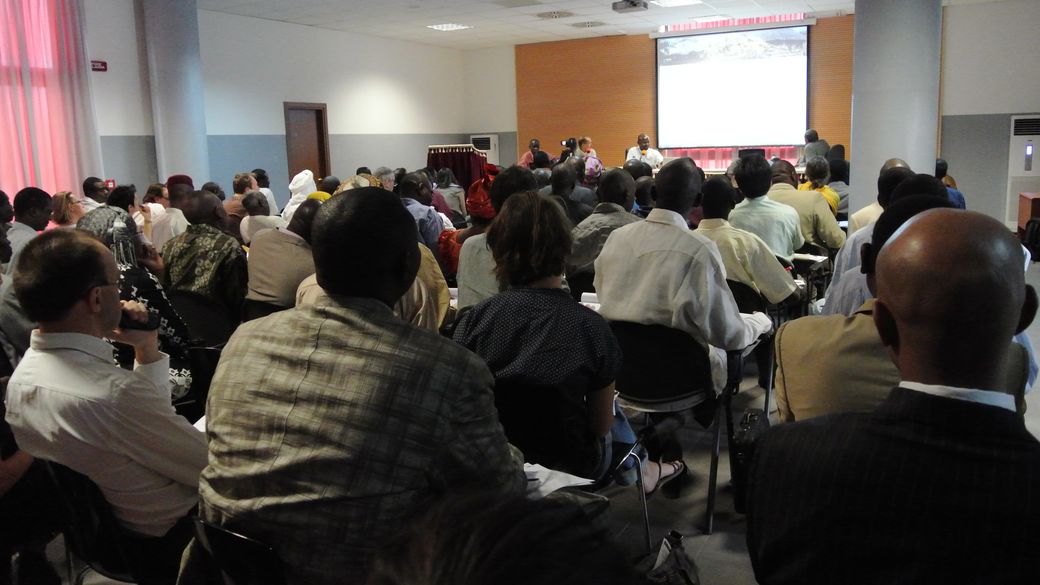