A short version of the report “More than Money – localisation in practice” by Groupe URD and TROCAIRE following field visits to Myanmar and DRC is now available.

“Localisation” is the new buzzword for 2017, having attracted more attention since the Grand Bargain commitments made at the World Humanitarian Summit in 2016. This study shows that localisation opens a Pandora’s Box of questions about the political economy of aid and North/South relations. If badly managed, it could create or increase tensions between local and international actors.

Groupe URD has been working on a number of studies that deal with this major subject for the future of the sector. We are currently conducting a study on localisation in Haiti and we have already produced a report on the case of Tripoli in Lebanon.

More than the Money : Localisation in Practice (synthesis), July 2017EN 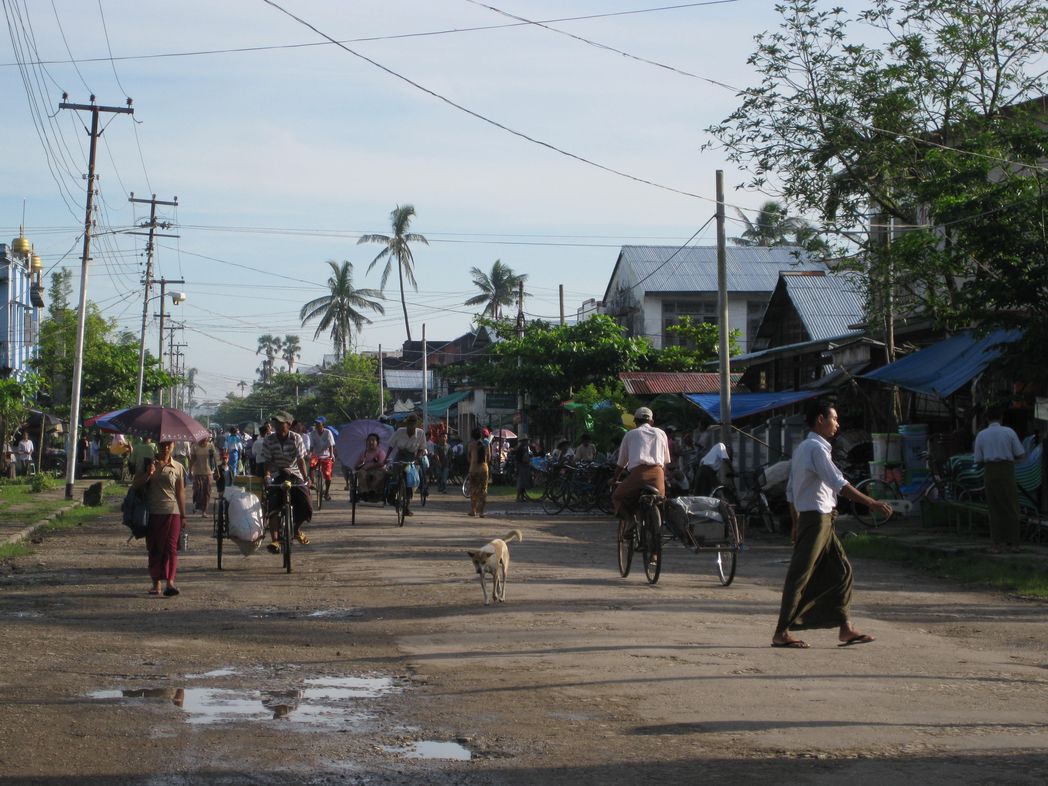 More than the Money: localisation in practice
Related ressource(s)

Study report “More than the Money: Localisation in Prac[...]

Study report on aid localisation in the response to hur[...]
Geographical area(s)
Democratic Republic of the Congo
Myanmar
Thematic(s)