Evaluation of a project to reinforce social cohesion in Mali

Funded by the Peace Building Fund (PBF), WFP, FAO and UNHCR have established a mechanism called ‘Peers for peace’ which provides communities with support to improve conflict management, reduce socio-economic vulnerability, reinforce resilience and establish more solid links between humanitarian aid, development aid and peace. Groupe URD is conducting the evaluation of this programme, in partnership with Sahel Consult.

The evaluation, which is being carried out for the three partners of the Peace Building Fund (WFP, FAO and UNHCR), will initially aim to provide an in-depth review of the project’s results and impact. This will then make it possible to focus on the proposed theory of change, in order to either validate or refute the hypotheses that have been established. Given these two objectives, the evaluation will aim to show whether the project’s success – or failure – is due to its design and its underlying theory of change, or if it is more to do with its implementation.

The evaluated project aims to: help communities to improve conflict management with regard to pastoral relations; reduce socio-economic vulnerability in order to limit social tension; increase the autonomy and resilience of the local population and forcibly displaced communities; and establish a more solid foundation for the link between humanitarian aid, development aid and peace.

The evaluation will begin with a field visit in July to collect information from the operational partners, national stakeholders and beneficiaries. A case study will be carried out for each of the two regions where operations are taking place, following the selection of a village in each. The aim will be to study traditional community mediation mechanisms that either already existed or were revived by the project, to analyse the security situation, livelihoods and access to resources, as well as social cohesion and community relations.

In addition to the crisis in northern Mali, itself the result of numerous past conflicts related to the issue of the North’s independence, new conflicts emerged in the centre of the country in 2015. Due in part to the presence of radical groups in the region, these developed in a worrying manner. Some deteriorated due to long-standing inter-community tension related to land rights, competition over resources and difficult relations between crop farmers and livestock farmers. Others deteriorated due to the lack of credibility of the official administrative authorities, or hostility towards the security forces who were accused of instigating violence.

The affected area is extremely complex and varied, covering the region towards the border with Mauritania. Each of these regions has its own socio-cultural organisation, its own history and its own experience of the different conflicts that have taken place in Mali since 1990. Each area has its specific conflict dynamics and social cohesion.

It is in this context that the Peers for Peace ‘Building, Social Cohesion in Mali and Ségou Regions’ programme was launched, with funding from the Peace Building Fund.

Researcher, evaluator and trainer (since 2013) 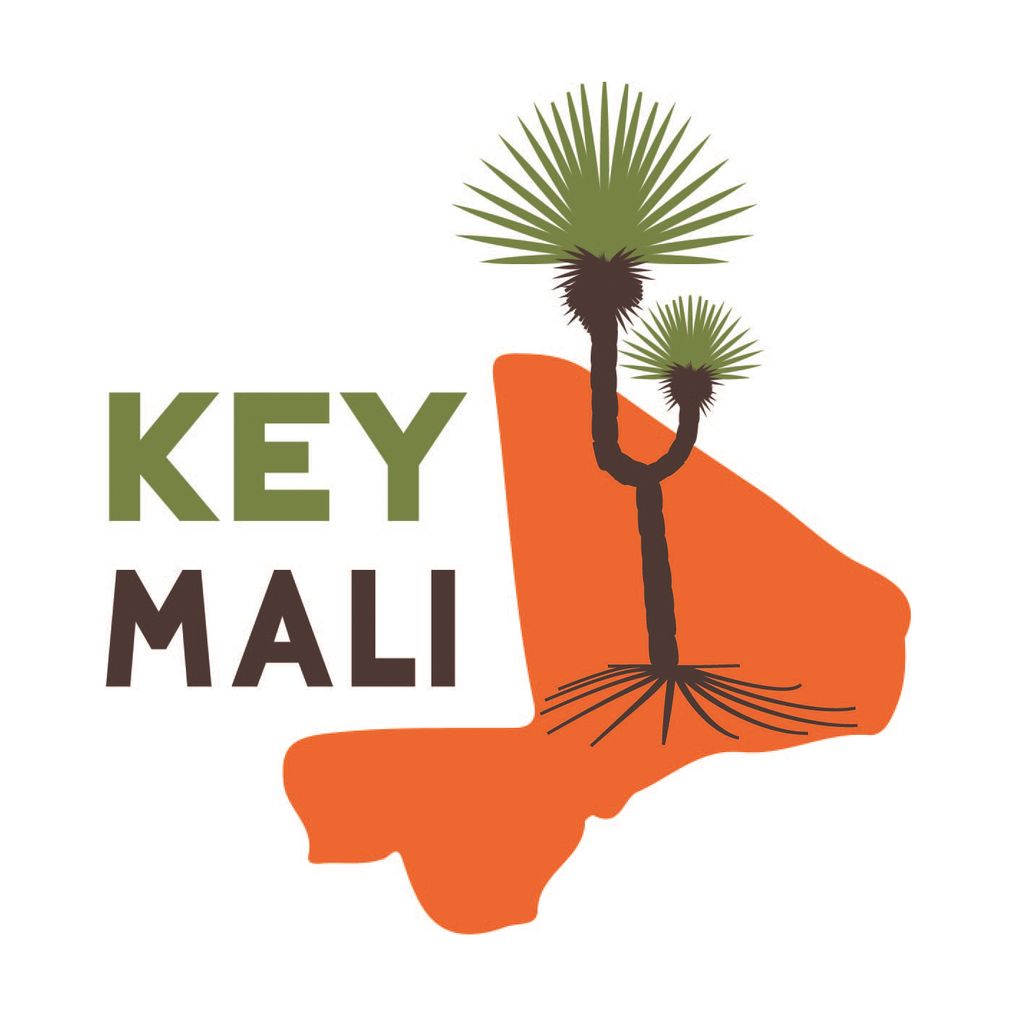