Providing support to the Ministry of Housing in CAR

Groupe URD advised the Central African Ministry for Habitat, Social Housing and Urbanism regarding the elaboration of a project to relocate internally displaced persons from the M’Poko site in Bangui, which was due to close.

The Ministry for Habitat, Social Housing and Urbanism for the Central African Republic

Since 2013 and the first deadly attacks in Bangui, there has been population displacement from the capital of the Central African Republic, often towards the interior of the country. Numerous IDP sites were established, the biggest of which, M’Poko, took its name from the nearby airport. Even though this site provided the population from the surrounding neighbourhoods with protection due to the armed forces stationed nearby, the transitional government rapidly made it a priority to close it down.

The Ministry for Habitat, Social Housing and Urbanism therefore decided to launch a housing construction project for the IDPs from M’Poko, mobilizing resources and land in the peri-urban area of Bangui for this purpose.

In order to carry out the project with the best chances of success, the Ministry asked the French Ambassador in the Central African Republic to get expert advice. Groupe URD was asked to take on this advisory role. 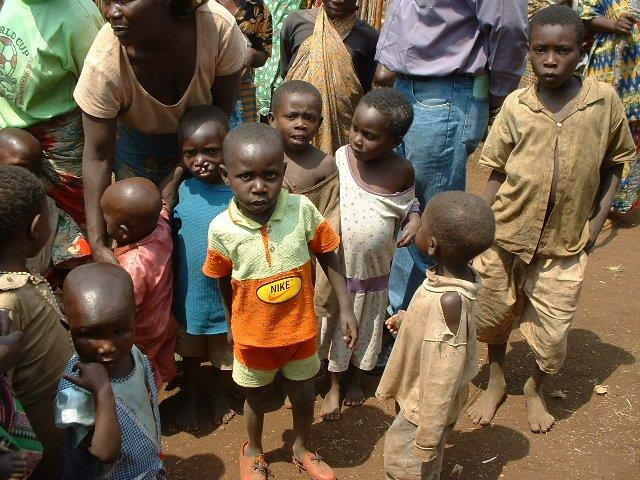