Support for the NGO SECADEV in Eastern Chad

On the strength of the work that Groupe URD has carried out in Eastern Chad, particularly through our Observatory of aid practices between 2009 and 2012, CARITAS and its Chadian partner SECADEV approached Groupe URD to provide support which help the NGO and the other organisations present in Eastern Chad to:

SECADEV (Secours Catholique Développement) is a Chadian NGO which was created in 1983 and has been providing assistance to Sudanese refugees in camps along the border between Chad and Sudan since 2003. Since 2009, it has also been running programmes aimed at stimulating development amongst the local communities: community action, economic recovery, food security, environmental protection, etc. In general these programmes included a mobilisation and investment phase (until 2011), a consolidation phase (until 2013), and finally a phase of long-term consolidation and capacity building with farmer organisations (in 2014).

Secours Catholique, which has been a partner of SECADEV for many years, has provided a lot of support for these programmes (financial support and technical and methodological capacity building via an ad hoc assistance mission).

The support project took place in November 2014. It included a participatory workshop of three days involving SECADEV and all partner organisations as well as other organisations who are active in rural development in Eastern Chad. 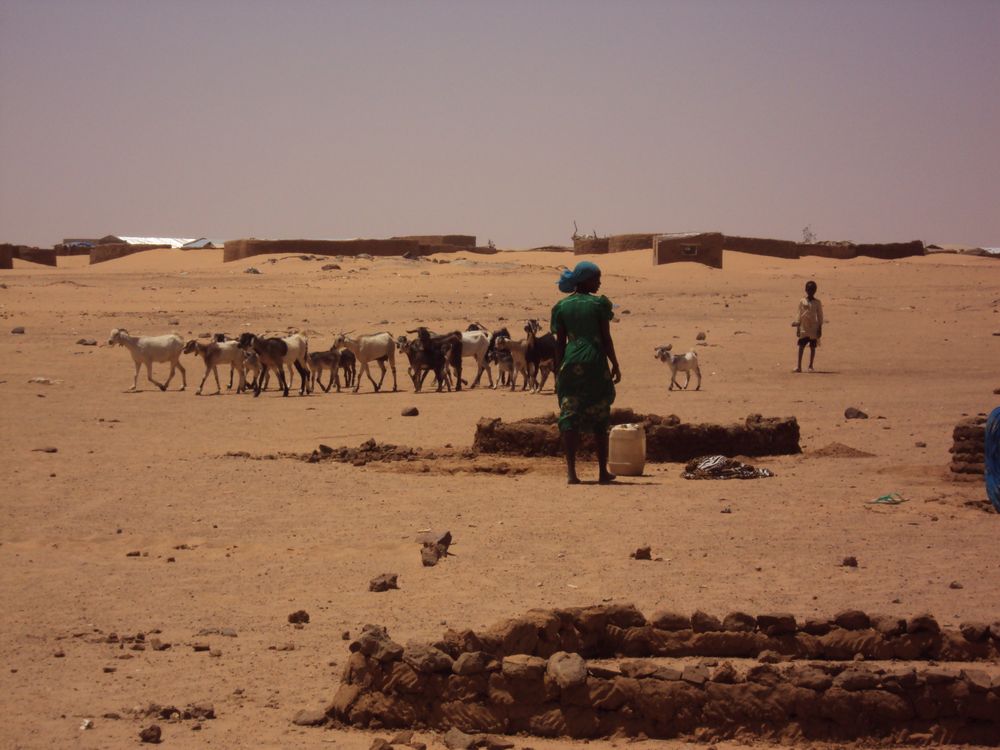 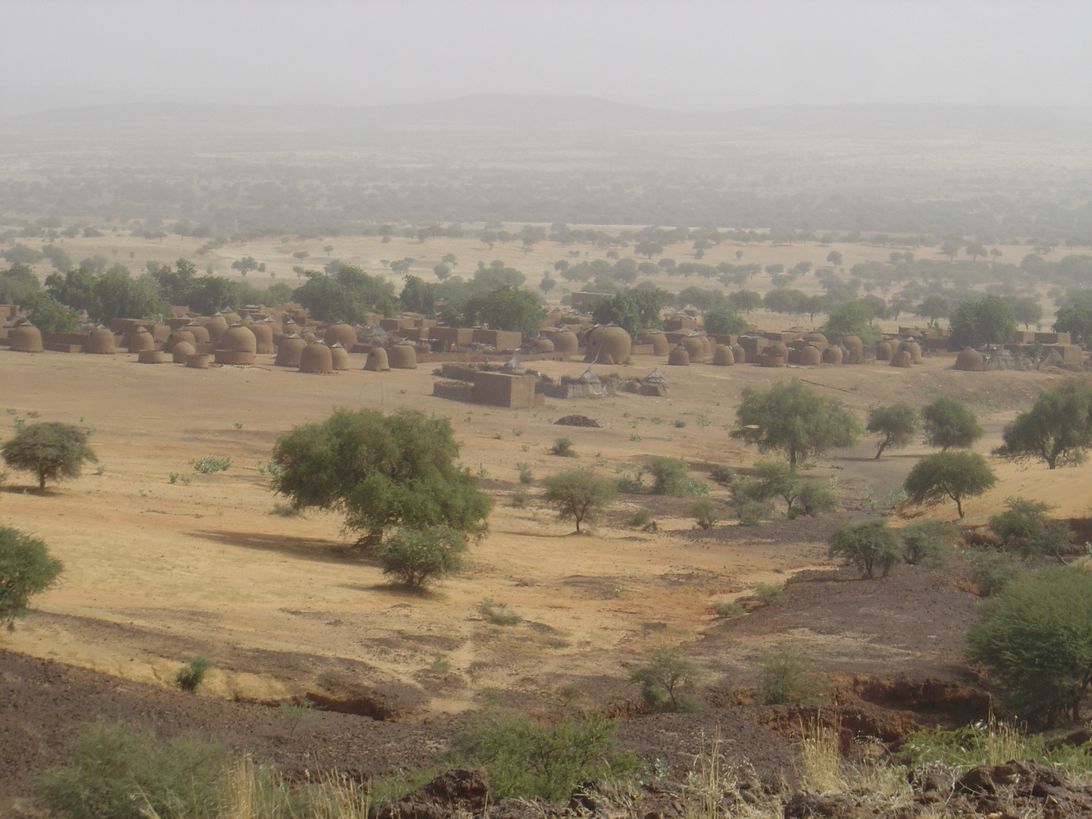 Support to the development of FAO’s Strategic Plan on A[...] 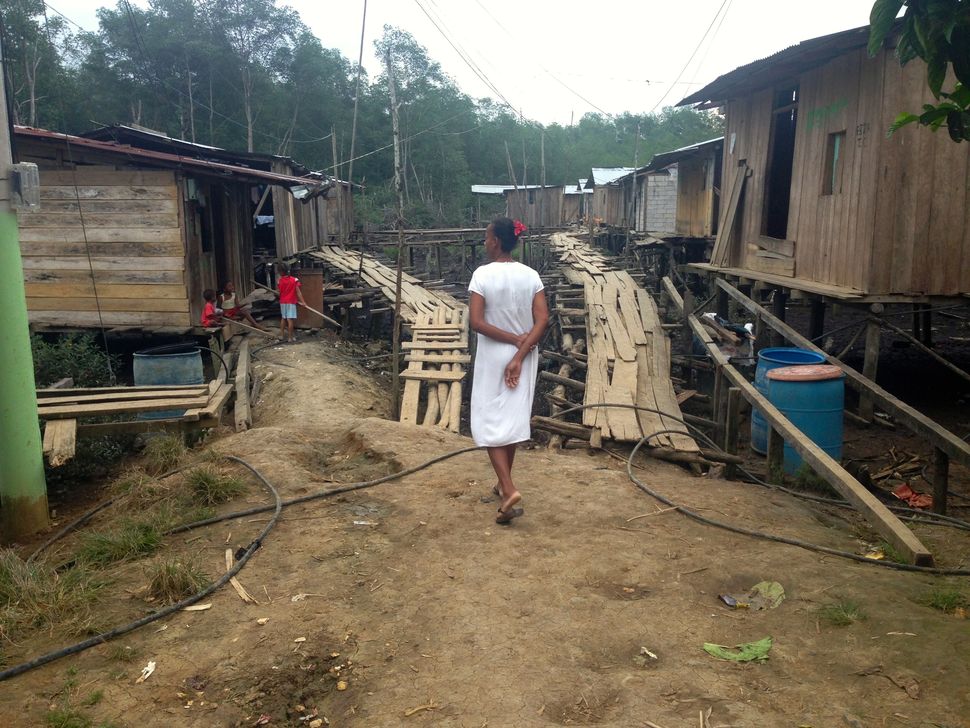