Humanitarian response for IDPs in the Central African Republic

Groupe URD has held a study funded by the International Institute for Environment and Development (IIED) on the challenges of urban issues in the response to the recent crisis in the Central African Republic. The violent events that took place between 2013 and 2015 led to a large amount of internal displacement in a context of weak state institutions.

This conflict has led to the systematic destruction of neighbourhoods and highlighted territorial segregation with major consequences for the recovery process. The largest IDP site, M’Poko, located on the grounds of the airport, closed at the beginning of 2017, before all the buildings destroyed during the crisis had been rebuilt.

The study, which has been carried out in partnership with an expert in Central African urban and municipal issues, analyses the humanitarian response to this urban crisis, and how it has contributed to the recovery. It looks at:

At a more general level, the study helps to increase understanding of urban crises involving the internal migration of large sections of the population.

Strengthening LRRD in an urban context in Central Afri[...] 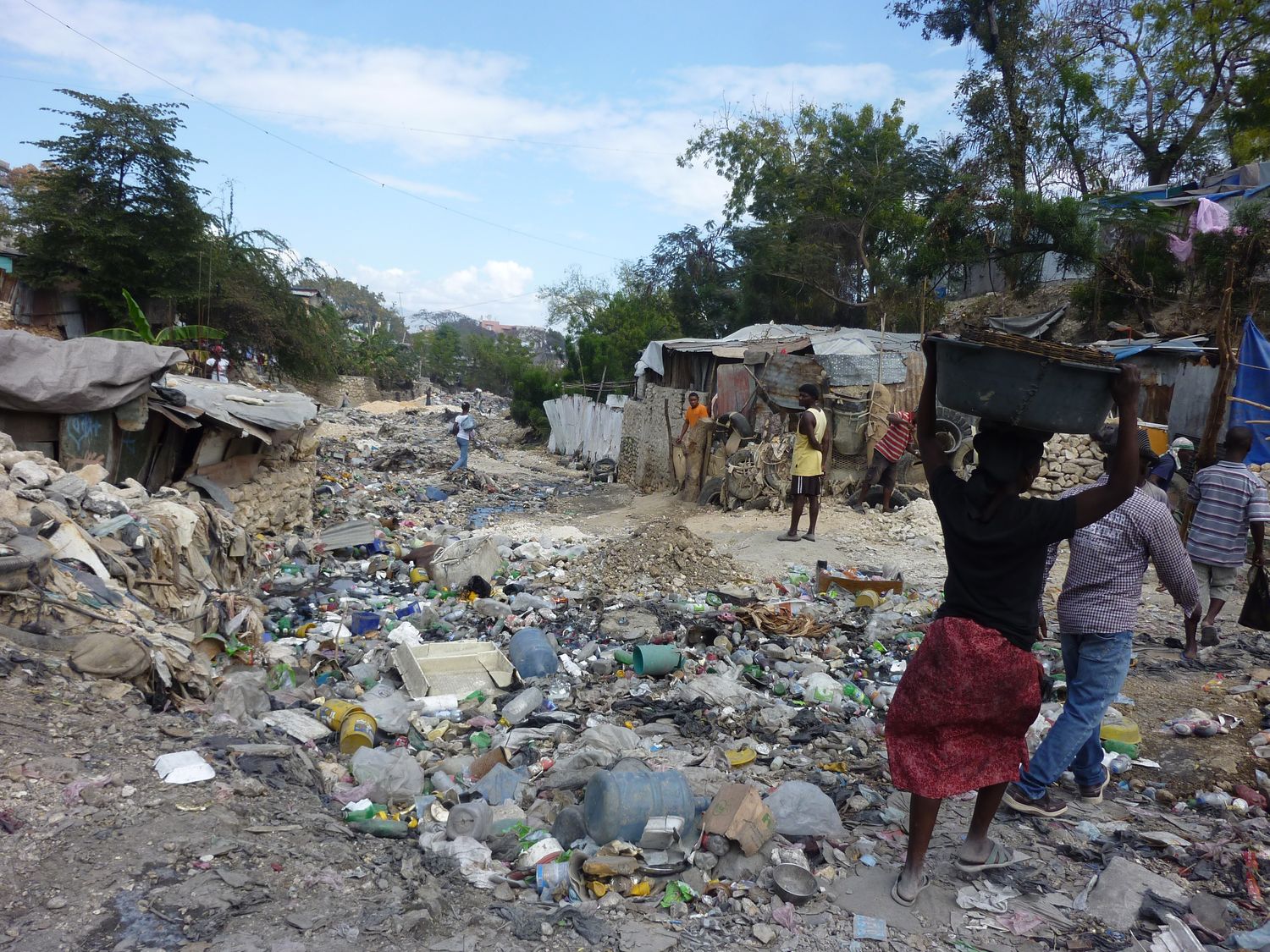 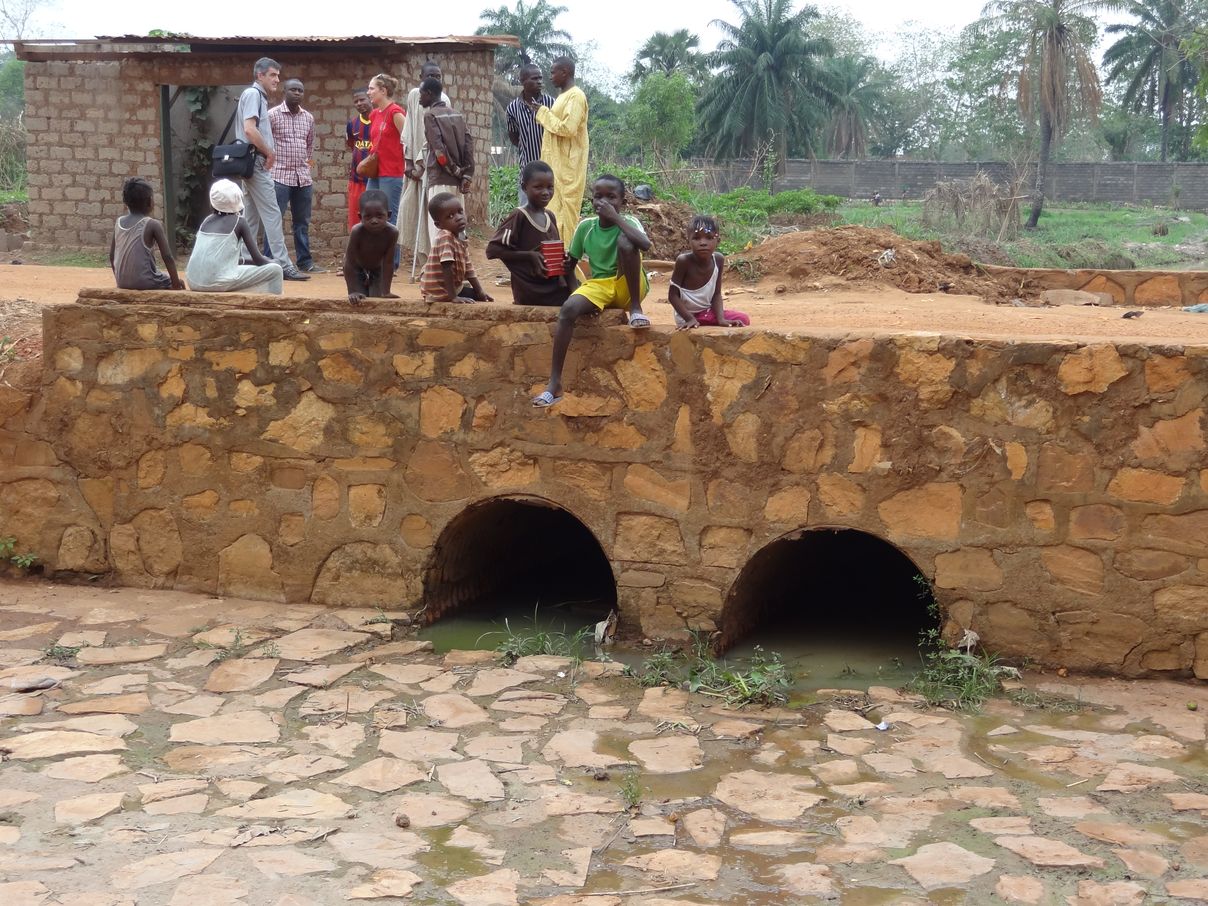