In the last six years, Groupe URD has conducted a series of evaluations and field visits in Nepal, both before and after the earthquakes in 2015. These have helped us to improve our understanding of how disaster management has evolved in the country. Located in the Himalayan Mountains, Nepal is very vulnerable to climatic hazards and is one of the countries in the world that is the most at risk to disasters. As such, it has been a priority for the aid sector, which has invested a great deal of resources to build capacity in risk reduction and risk management. An important lesson-sharing report for the Fondation de France has just been published online – an ideal time to look back at a certain number of studies and lessons from over the years.

Nepal is one of the countries in the world that is the most exposed and vulnerable to natural disasters, and has been affected by numerous crises in recent years. This vulnerability is also structural, due to the poor quality of buildings, infrastructure and basic services. Disaster risk prevention and management approaches and mechanisms have been put in place, and we have analysed these on several occasions. Over time, through cross-sector analysis, we have gained a certain amount of perspective on the changes that have taken place.

A study carried out in 2013 in connection with the INSPIRE Consortium for DG ECHO already looked in detail at DIPECHO’s operational approach. This programme aims to allow communities and local institutions to prepare better for natural disasters, to mitigate their effects and to react to them in an appropriate way, thus increasing their resilience and reducing their vulnerability. The study analysed how to improve this approach and its implementation.

This study was then referred to in a lesson-sharing report on Nepal, published in 2014, entitled, ‘Resilience: a crucial issue for Nepal’, based on a series of field visits to the country since 1992. During these visits, changes affecting the country were observed, the impacts of different types of shocks (both man-made and related to natural events) were analysed, and national and international responses were evaluated.

A study for the British Red Cross then allowed us to focus our analysis on the difficulties and specific characteristics of risk management in urban contexts. Concerning risks in the Kathmandu valley in 2014, the study shed light on the specific opportunities and challenges of urban preparedness, such as those linked to community engagement and local action. With its high population density, Kathmandu is situated on a major fault line which makes it very vulnerable to an intense earthquake.

Indeed, it was affected by the earthquakes that took place in 2015, as were the sparsely populated rural areas around the city. Over the following four years, we analysed the response to the earthquakes in a number of studies.

The first of these studies looked at the strengths and weaknesses of the post-disaster operations during the initial crisis management phases and the difficulties encountered in recovering from this period. Lessons from these operations were shared via the report, ‘Nepal earthquake: a rapid review of the response and a few lessons learnt’, published in January 2016.

An iterative evaluation was also carried out to monitor the difficulties of the post-earthquake reconstruction, and to provide the Fondation de France and its partners with support to implement quality projects. As such, we were able to monitor and support the projects as they evolved in the medium term. Collaboration with local humanitarian and development actors, and aid localisation issues in general, were at the centre of this lesson learning process, along with economic recovery activities, housing reconstruction and psycho-social support in the areas where the most damage was done and where access was most difficult.

The report on lessons learned from the reconstruction projects funded by the Fondation de France is now available online, and is accompanied by a video.

This study provides useful lessons for the NGOs currently involved in the field in Nepal, and also for future actions by the Fondation de France in similar contexts. It is the latest in a series of studies that we have carried out in partnership with the Fondation following natural disasters, such as Hurricane Mitch in Central America (1998-2000), the South-East Asia Tsunami (2005-2006) and the Haiti earthquake (2010). 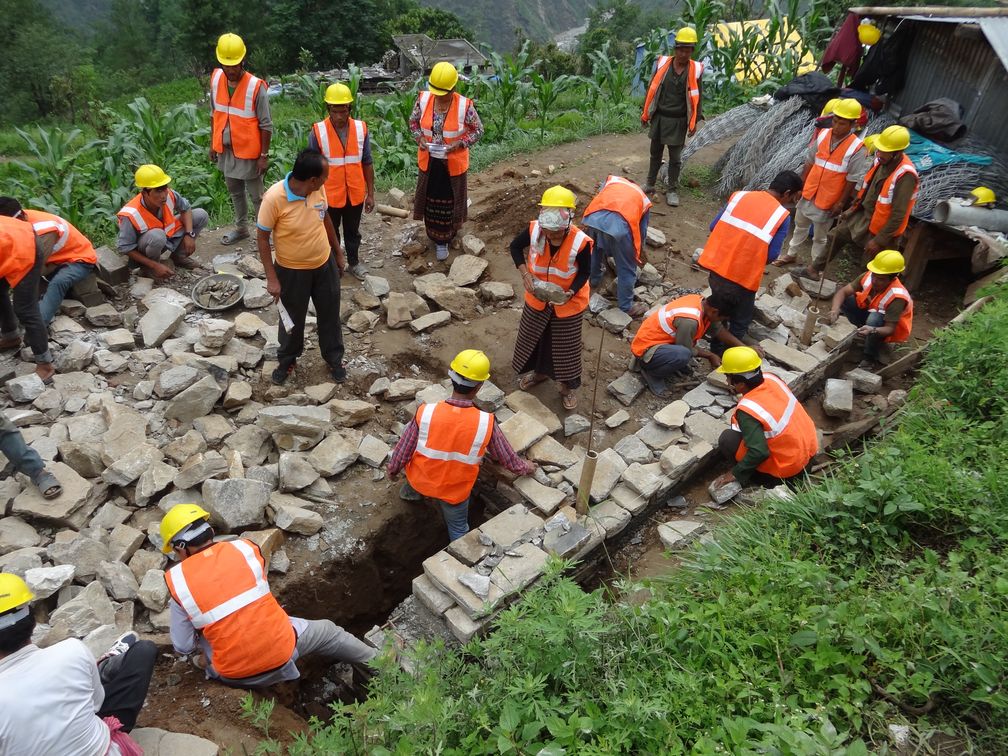 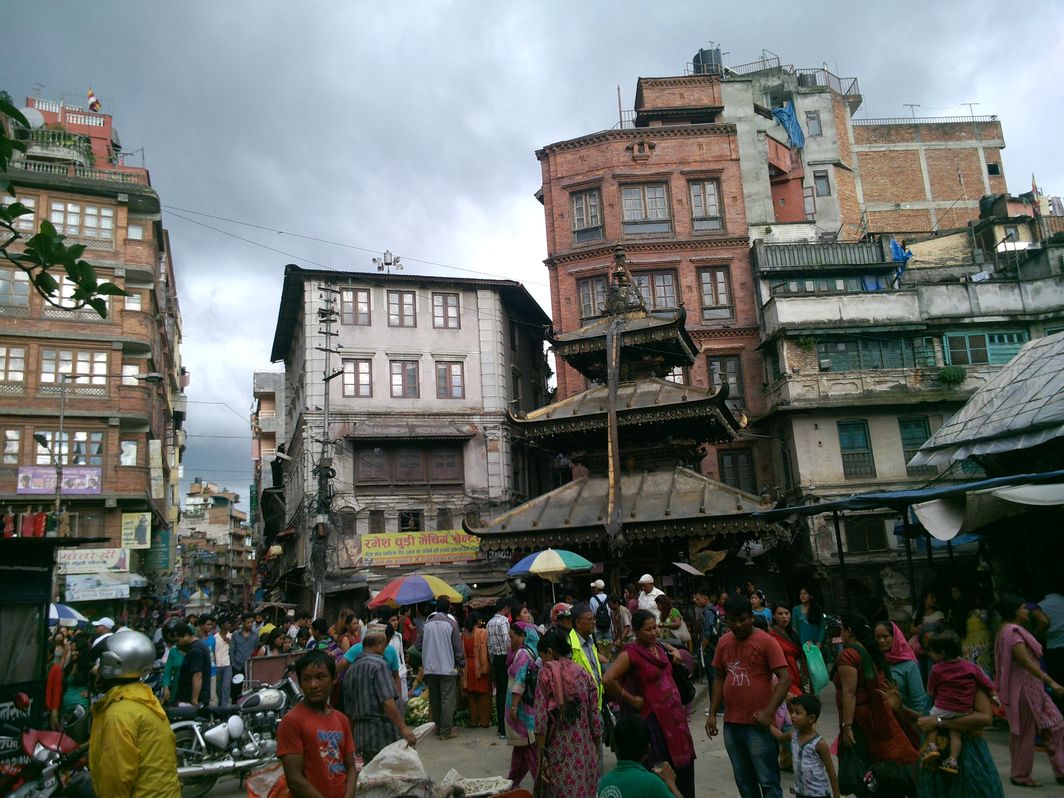 Video on post-earthquake reconstruction 2015 in Nepal a[...] 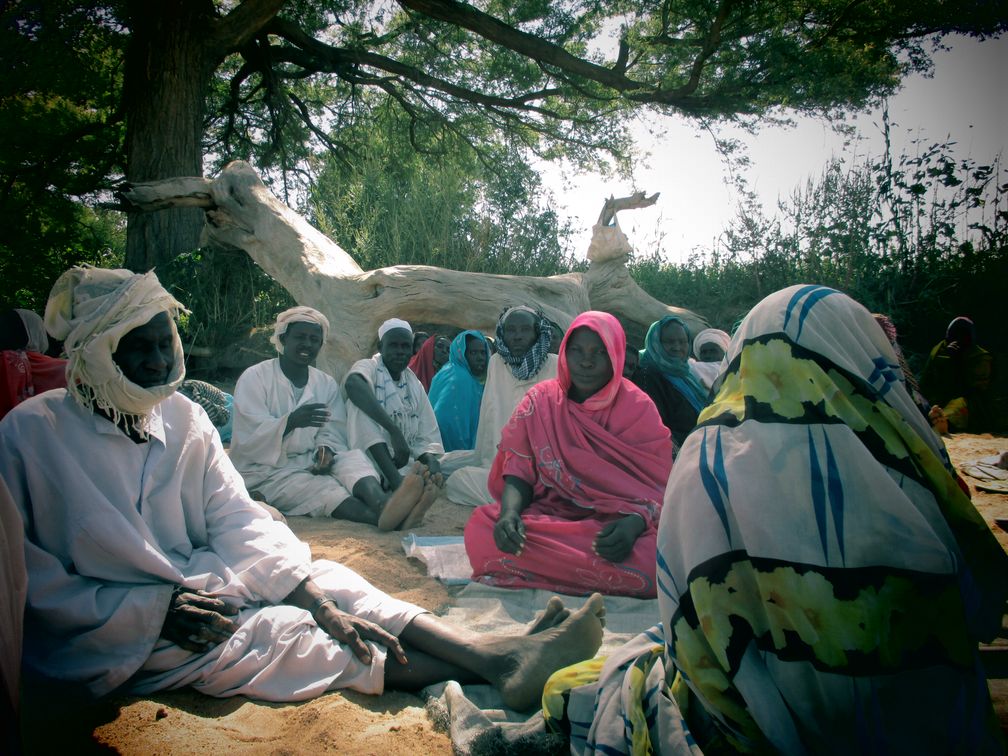 Nepal earthquake: a rapid review of the response and a[...]